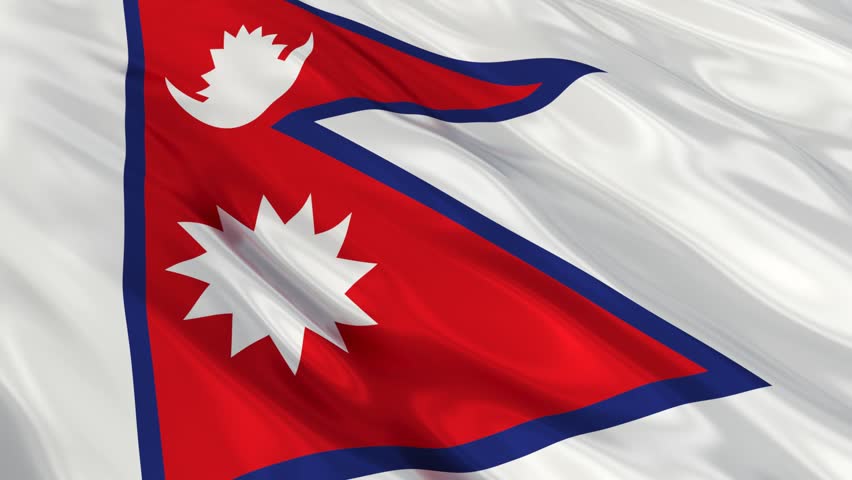 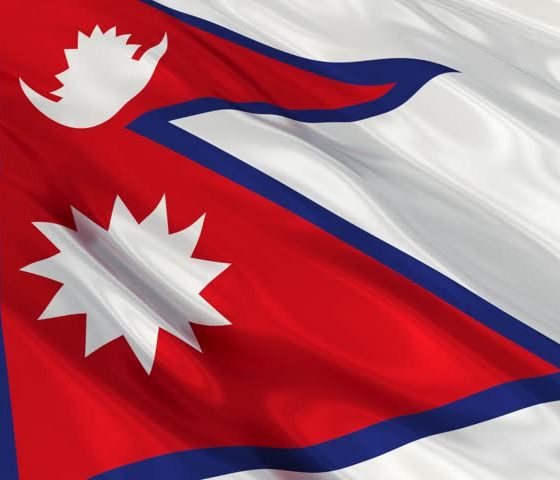 In an unprecedented move back in 2005, the Nepali authorities shut down two key offices associated with the Dalai Lama in the country’s capital city, Kathmandu. It was a decision that the Central Tibetan Administration (CTA; Tibetan leadership) did not expect and it came as a shock to them. When both the Office of the Dalai Lama’s Representative and the Tibetan Refugee Welfare Office were closed, it caused a huge setback for Tibetans trying to cross over to India. Both offices had been informally used as reception centers for Tibetan refugees arriving from Tibet, but neither had been sanctioned to operate. For many years, Nepali authorities had closed one eye to their activities, allowing them to continue until finally, they received some impetus to shut down the operations. It was a decision that presented a hindrance for the CTA, who had already been making futile attempts to maintain a presence in a country that does not recognize their authority. 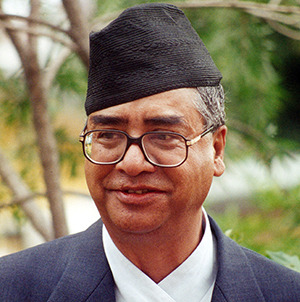 Ex-Prime Minister of Nepal, Sher Bahadur Deuba, reiterated Nepal’s pro-China stance in November 2016. It is clear that Nepal has not changed its stance towards the Tibetans over the years.

Although the reason cited was that both offices had not registered their activities under Nepali law, it was obvious to everyone that Nepal’s real reason for their closure was a desire for a closer relationship with China. To many people in Nepal, the decision was a no-brainer. For a country of Nepal’s size and limited economic prospects, it was logical for them to align with their gigantic neighbor, who would be able to offer them opportunities and the potential to better their country. China would be able to invest in infrastructure, creating jobs for local Nepalis, and a closer relationship would invariably encourage Chinese tourists to visit Nepal, thus creating an influx of much-needed foreign currency. By comparison, a better relationship with the CTA would not result in anything anywhere near as beneficial or attractive for the Nepalis.

For over 60 years now, Tibetan refugees have streamed into Nepal as they leave the Tibet Autonomous Region of China. Some go on to India and the many Tibetan settlements there, but many remain in Nepal. For those who stayed in Nepal, the majority of them made use of the country’s thriving tourist industry to create a livelihood for themselves but being undocumented and refugees, they never paid taxes. Instead, they retained every penny they earned and channeled these towards their own personal projects and large Buddhist monasteries where even more financial assistance could be received from faithful pilgrims making copious offerings. This was something that many local Nepalis were very upset about and in fact, 11 years later, their complaints would be proven valid when a close associate of the Dalai Lama was caught up in a money laundering scandal. Phakchok Rinpoche was accused of using the 2015 Nepal earthquake to raise funds for victims, but never actually transferring the funds to them. It resulted in the Nepali authorities seizing NPR15 crores (approx. US$1.4mil) from his bank accounts.

So the government had to do something to address rising tensions between the Tibetans and Nepalis, with local Nepalis accusing the Tibetans of taking advantage and not giving anything back to the country. The decision they made was to close the Tibetan Refugee Welfare Office in Kathmandu, which previously furnished new refugees with paperwork to stay in Nepal or go to India. Since then, Nepal has also tightened its borders and as a result, without Nepal as a way-station, there has been a dramatic decline in the number of new arrivals from Tibet. Tibetans wishing to enter into exile have been forced to leave Tibet via another country.

Because the Nepali government recognizes that Tibet is a part of China, the country has in general taken an increasingly hardline approach towards Tibetan refugees. The authorities have clamped down on Tibetans protesting against China, or any other form of anti-China activity on its sovereign soil; annual March 10 independence protests for example, have had to take place without permits and have been met with a heavy police presence. In short, because Nepal (like many other countries) wants to be friends with China, it does not bode well for the Tibetan leadership. And Nepal is not alone in their desire to form a closer relationship with China. Theirs is part of a growing trend, mirrored by countries all over the world, who now consider it bad to be seen with the Tibetan leadership in light of China’s growing economic and political power.