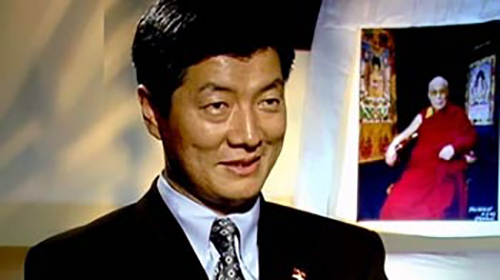 US$1.5 million siphoned by Tibetan government

Top image caption: How much has Sikyong Lobsang Sangay received over the years that is undeclared, unaccounted for, and untracked? Has all of the financial contributions reached their intended recipients i.e. the Tibetan people? Who really knows?

Although it attempts to function as a democratic governing body, the Central Tibetan Administration (CTA; the Tibetan leadership based in Dharamsala) is in actuality a privately-funded administration that derives most, if not all, of its income from government grants and private donors all over the world. A large portion of these funds is received and channelled through non-governmental organisations (NGO). One such NGO is the Tibet Fund, whose stated mission is to “preserve the distinct cultural and national identity of the Tibetan people”.

Since 1981, and under the patronage of His Holiness the Dalai Lama, the Tibet Fund has been a primary funding organization for programs which are touted to benefit the Tibetan refugees living in India, Nepal and Bhutan. Not only does the Tibet Fund receive the bulk of its income from US federal grants, but as a 501(c)(3) organisation, this non-profit organisation is also exempt from some federal income taxes.

While it all sounds very impressive from the outside, over the years, the Tibetan leadership has in fact faced many accusations of financial misappropriation and mismanagement. More often than not, these accusations involve the “power players” at the many institutions built around the Dalai Lama and the “Free Tibet” movement. Most recently for example, The Guardian reported that the Dalai Lama’s “personal emissary” Tenzin Dhonden had been suspended over corruption claims. This follows news last year that one of the Dalai Lama’s closest allies, Lodi Gyari and his son-in-law Phakchok Rinpoche were implicated in a money laundering scandal. They had even had their accounts frozen. 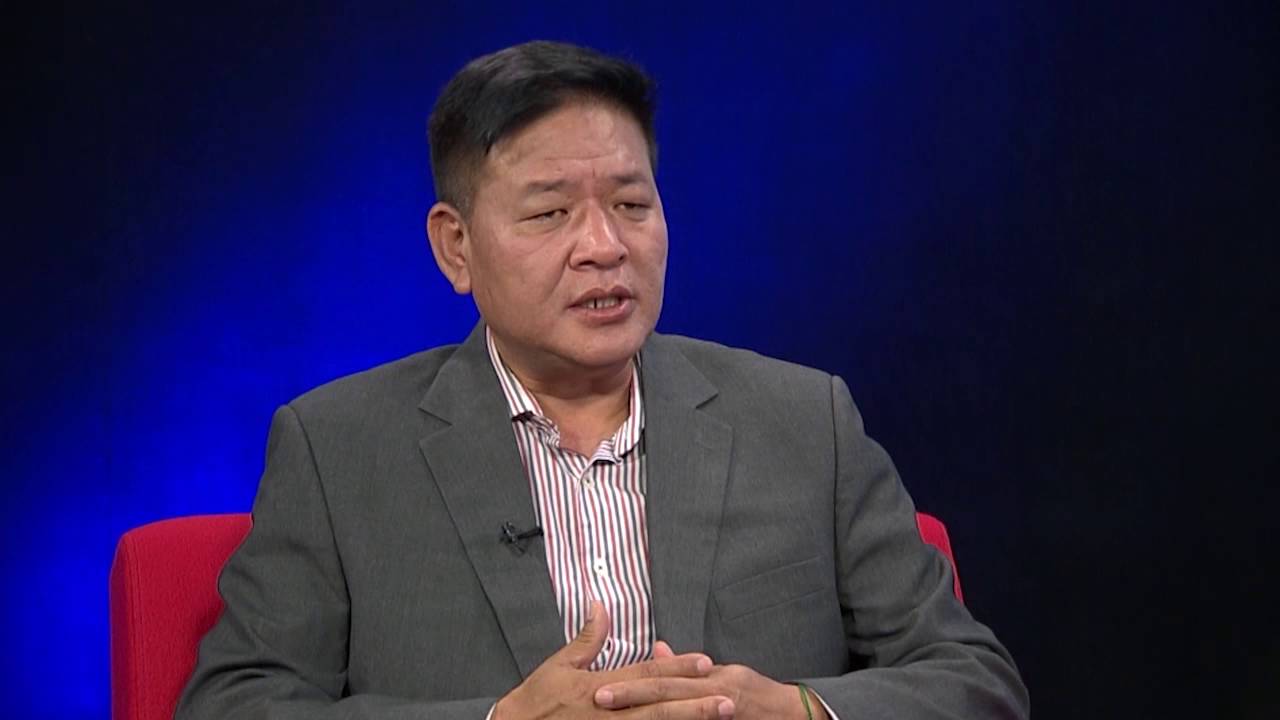 Penpa Tsering, the former donjo (Dalai Lama’s representative) of North America who was dismissed from his post for asking too many questions about the US$1.5 million loan, and for trying to hold the Sikyong accountable for the expenditure.

To make things worse, in the past week, political rivalry between two Tibetan leaders exploded into the public eye. Sikyong (Prime Minister) Lobsang Sangay and Penpa Tsering have been bickering since the 2016 Sikyong campaign. When Penpa Tsering lost and, as a consolation prize, was assigned to be the donjo (Dalai Lama’s representative) in North America, everyone thought this new cushy diplomatic post signalled an end to their rivalry. At least, until this week when their spat blew up again, leading to Penpa Tsering being summarily dismissed from his post on 7th November. It came not long after Penpa Tsering alleged financial discrepancy at The Office of Tibet in Washington D.C. which Phayul (see attached article) calls “loan-gate”.

This begs the following questions:

The moral of this story for the US government and the many charity trusts and individuals who contribute to the “Tibet cause” is to be wary and hold back contributions until everything is properly investigated and explained, not leaving any stone unturned. The Tibetan public and the concerned donors who gave their financial support to the Tibetans deserve nothing less than this. 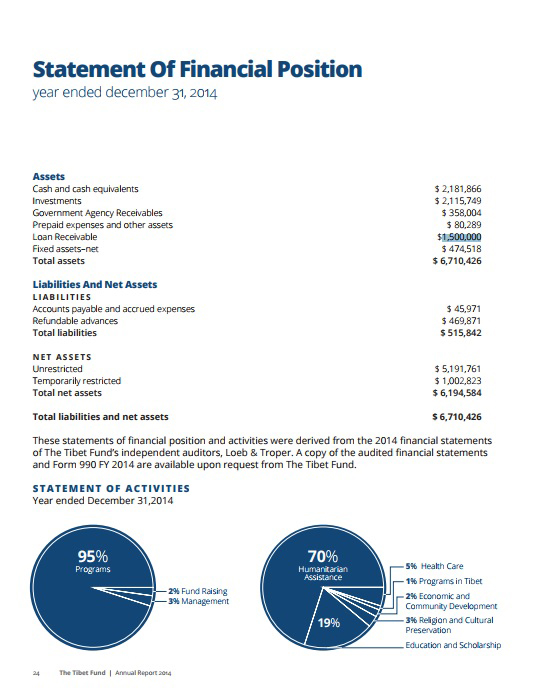 The audited accounts of the Tibet Fund shows a loan of US$1.5 million. This has appeared in their accounts since the year end 2015 as a “loans receivable”. Why is the Sikyong Lobsang Sangay trying to get this changed to a gift or contribution? As per US government laws, these documents are available in the public domain for download. The Tibet Fund’s audited accounts notes confirms that the said US$ 1.5 million loan was provided to the Tibetan Community Development Fund. There is no denying that the US$1.5 million was a loan and yet Sikyong Lobsang Sangay’s instruction to treat it as a gift goes against proper accounting practice. As per US government laws, these documents are available in the public domain for download. 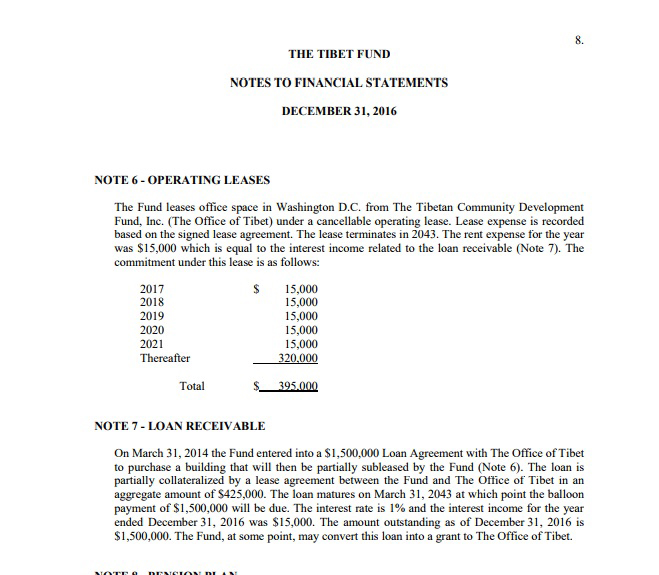 As recently as last year, the Tibet Fund’s accounts still reflect the said US$ 1.5 million loan. As per US government laws, these documents are available in the public domain for download.