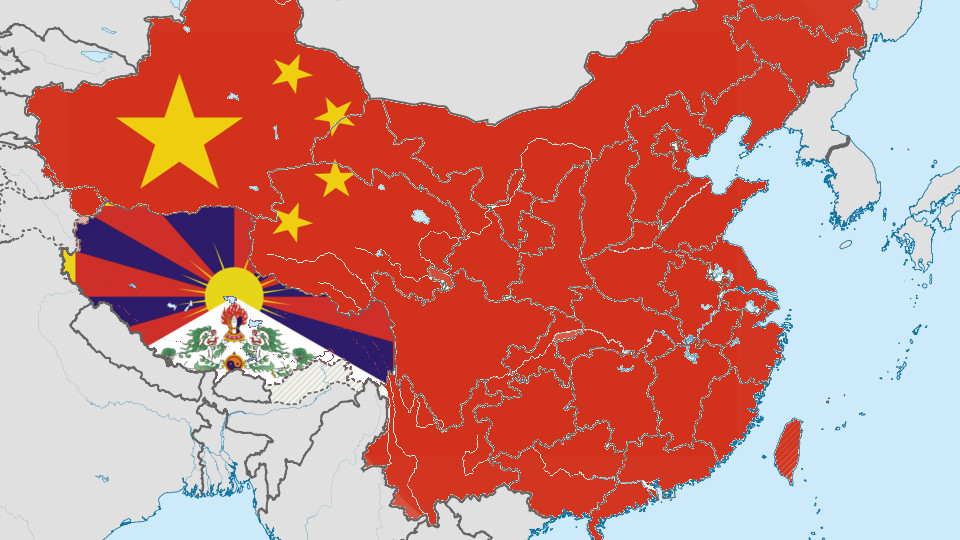 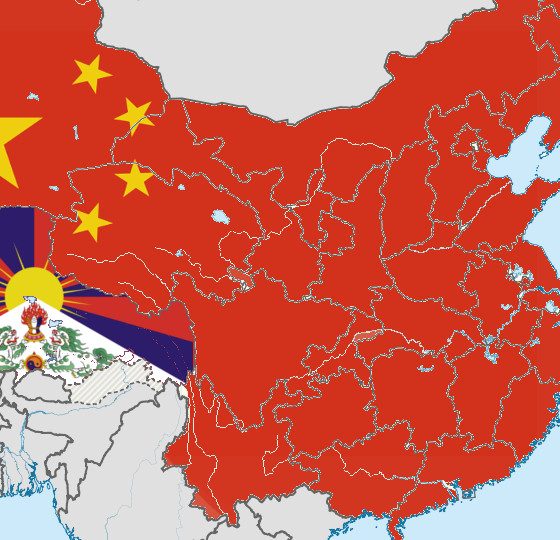 Since they entered the country over 60 years ago, the Tibetans have had free reign to carry out their activities, whether religious, social or political. Led by the Central Tibetan Administration (CTA; the Tibetan leadership based in Dharamsala, North India), they have taken full advantage of this kindness granted to them by the Indian government. However, instead of using this platform to benefit India, the CTA has exploited India as a platform to carry out their political agendas. Thus, the last 60 years have seen Tibetans using India as a base from which they can repeatedly provoke China on the issue of a Free Tibet.

The CTA has always shown a total absence of care for their host country’s political relations with other nation states although it is India who has been kindest to them. In 1959, when no other nation came to their aid, and no one else was open to hosting 95,000 exiled Tibetans, it was India who opened up her borders. However, the CTA has not shown India the gratitude she deserves.

Hence given the CTA’s behavior, it is unsurprising to learn that they have damaged their host country’s relationship with China on many occasions. But now India is pushing back against this Tibetan exploitation, and using the CTA and the Tibetans in-exile as a tool to improve ties with China instead. Most recently:

So just why is India changing its stance after 60 years of supporting the Tibetans in every manner possible? A brief look at recent global events makes the reasons behind India’s turnabout very clear — this is not the first time that the CTA have pulled a stunt like this with potentially huge negative repercussions for India.

With the relationship between India and China already so bad, any leader worth their salt would have been respectful and stayed away. Yet Lobsang Sangay deliberately sought to make matters worse, an indication that the Tibetans are definitely not innocent. Their need for one-upmanship over China has always overridden Indian welfare, and their actions reflect their ingratitude for India’s past kindnesses and disdain for her brighter future. It is this disdain that has caused India to react skillfully, outmaneuvering the Tibetans as they advance their aim of creating closer ties with China. The CTA thought it was safe, thought they could continue using India without apprise. However, the Indian government can only be taken advantage of so many times before this powerful, sophisticated democracy tires of their manipulation and games. The Tibetan leadership should realize one thing – while India may talk about a “sensitive time” with China, the same can be said of their relationship with the CTA, who should tread very, very carefully lest they lose Indian support altogether.

Is Trump Politics Inspiring Modi to Change His China Policy?

Lobsang Sangay, See You in Court!