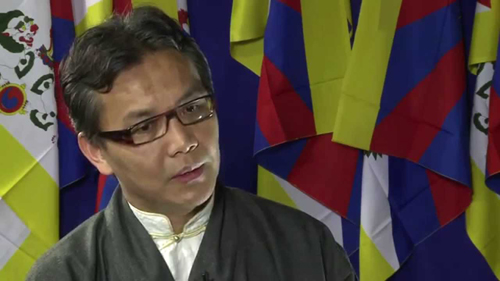 Tibetans are protesting their own exile government regime again!

Tibetans are once again protesting against their corrupt government. The target of the current protests is Kaydor Aukatsang, the Dalai Lama’s former representative of North America. It was during Mr Aukatsang’s tenure that US$1.5mil was siphoned from the Tibet Fund in 2015.

The money was allegedly used to purchase a building that was deemed unnecessary by some longstanding and prominent supporters of the Tibetan cause. The transfer was also done in a manner that raised a lot of suspicions – from the Tibet Fund’s accounts, it was recorded as a “loans receivable” but it was never recorded in the accounts of the Tibetan Community Development Fund, who was supposed to have received the funds. 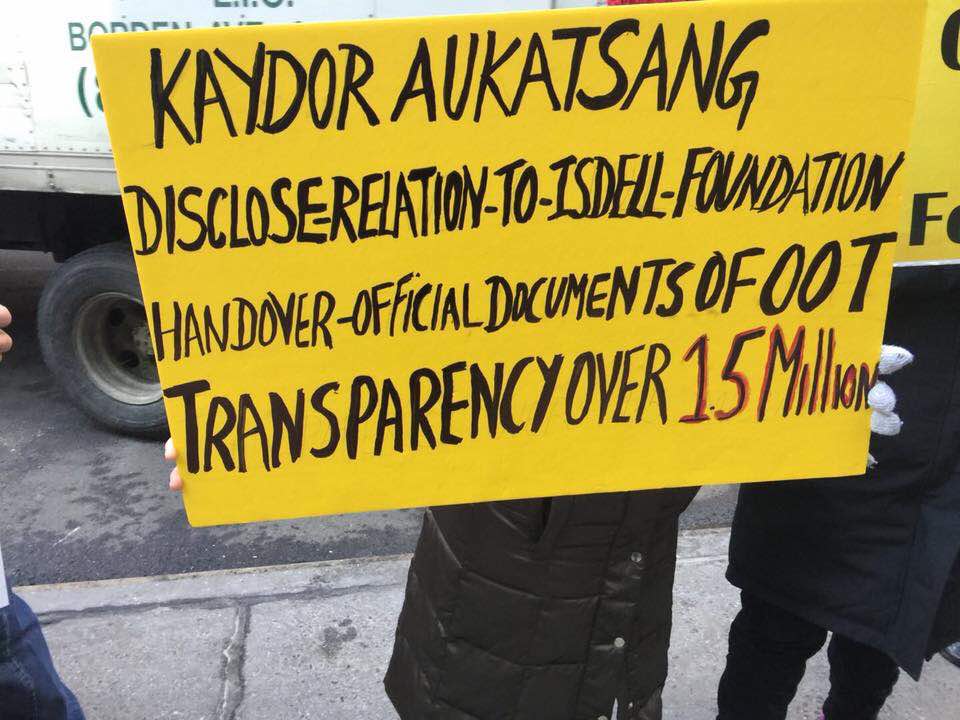 Later, Lobsang Sangay tried to doctor the accounts to change this amount’s status as a loan (which would need to be repaid) into a gift, going against proper accounting practices. This transaction and the attempted changes were uncovered by Aukatsang’s successor, Penpa Tsering, who was summarily dismissed from his post as a result of going public with this information.

Knowing that Aukatsang has been in cahoots with Lobsang Sangay all of this time to swindle US$1.5mil from the Tibetan people has led to a huge amount of anger towards the leadership. Wherever they have gone, they have been dogged by protests from people who were formerly in support of them.

So while it can be disheartening for some to know that Tibetans protest over US$1.5mil, a comparatively paltry sum when other countries are dealing with amounts of much more, for others it is an encouraging sign to see a sustained campaign of speaking up against their own leadership. In the years gone past, it would have been unthinkable for any Tibetan to protest against the Central Tibetan Administration (CTA), who are the Tibetan exiled leadership based in Dharamsala, North India. The CTA have always been known to be heavily suppressive of freedom of speech, and mete out harsh repercussions for those who dare raise issues against them. Now, it goes without saying that the anger of the people is not going away. It seems the Tibetans have been pushed too far, and are sick and tired of being lied to, used and tricked by their leadership; of being kept in an undignified, submissive refugee position to be exploited for contributions from unsuspecting donors; of being forced to exist on grants and donations given out of pity.

The sooner the Tibetan leadership recognizes that they may have gone too far with their people, the sooner they will be able to make amends for the latest mess they have created. As yet, the CTA has shown no interest in this, preferring instead to think of their people as gullible and so blindly devoted to His Holiness the Dalai Lama that they are unable to think for themselves. When you look at any videos of how Tibetan officials speak to their people, the arrogance is palpable.

The entire debacle that has been created over the dismissal of just one government official also reflects poorly on the overall management and operations of the CTA. If they cannot handle something this small without it turning into a fiasco, how will they ever be able to manage anything higher? Meanwhile, the Chinese leadership deal with trillions in trade, keep the peace amongst hundreds of ethnic groups, and send their representatives around the world to present the new and modern face of China.

It has always been said that the CTA’s greatest foible is the fact it is staffed by self-serving individuals but perhaps it is time to consider an alternative scenario – the Tibetan leadership are staffed by people who are just plain incapable. From Losar (Tibetan New Year) gaffes, to making fun of the most powerful leader on earth and thereafter alienating him, perhaps this is not self-gain that we are witnessing but plain incapability to lead their people, or to do anything without turning it into a badly-handled, international embarrassment.

So the protests are an encouraging sign that the Tibetan community are finally waking up to the reality of their existence under an authoritarian regime. This is is a reality that Dorje Shugden practitioners have known only too well; 20 years ago, when an illegal ban was imposed on their practice in 1996, Shugden practitioners have since that time suffered from the CTA’s diktats and violent discrimination against them. But only time will tell if the leadership themselves also wake up to their own reality – that a dictatorship under which only they prospered is long gone – before it is too late.

Images of Tibetans Protesting Against Their Leadership 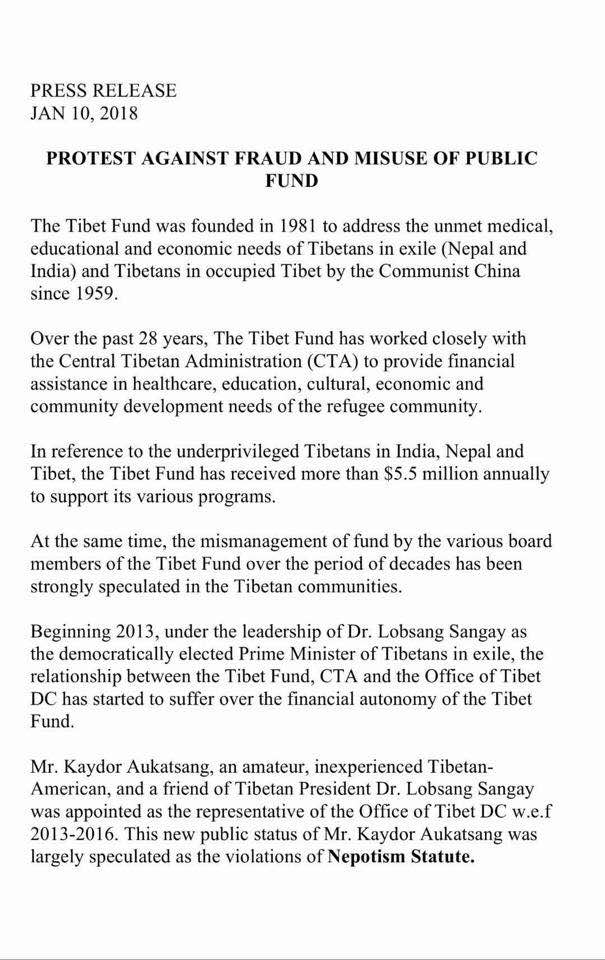 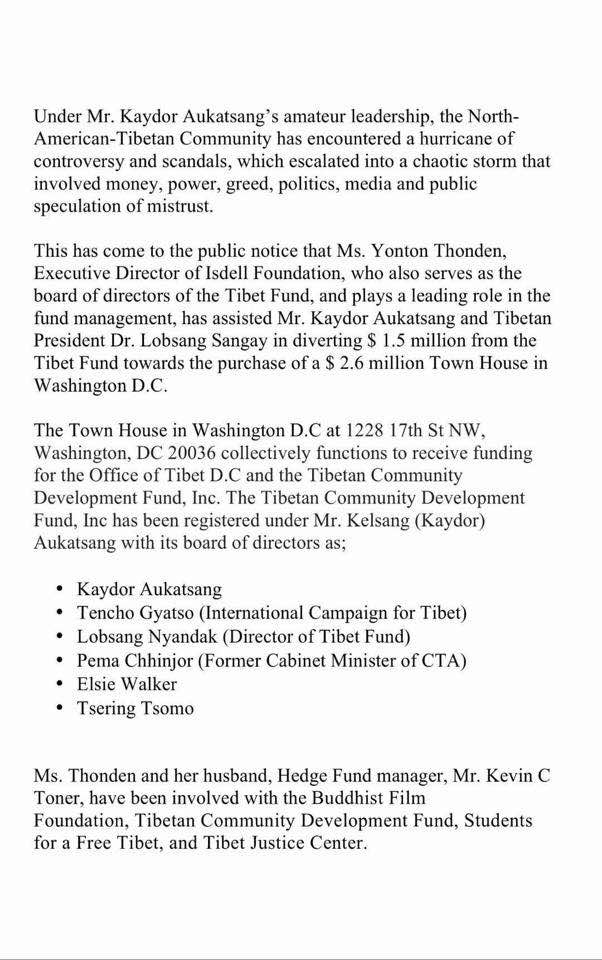 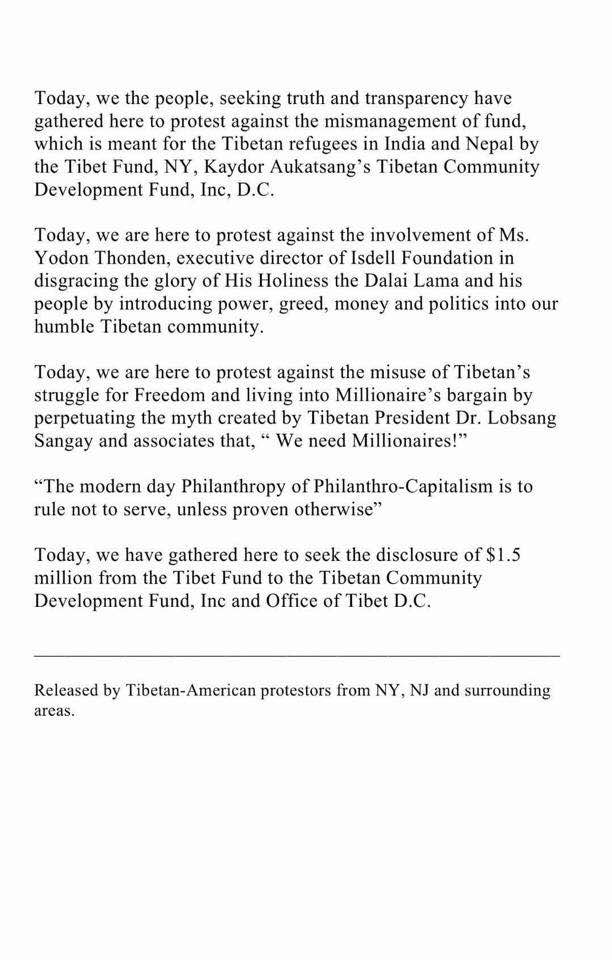 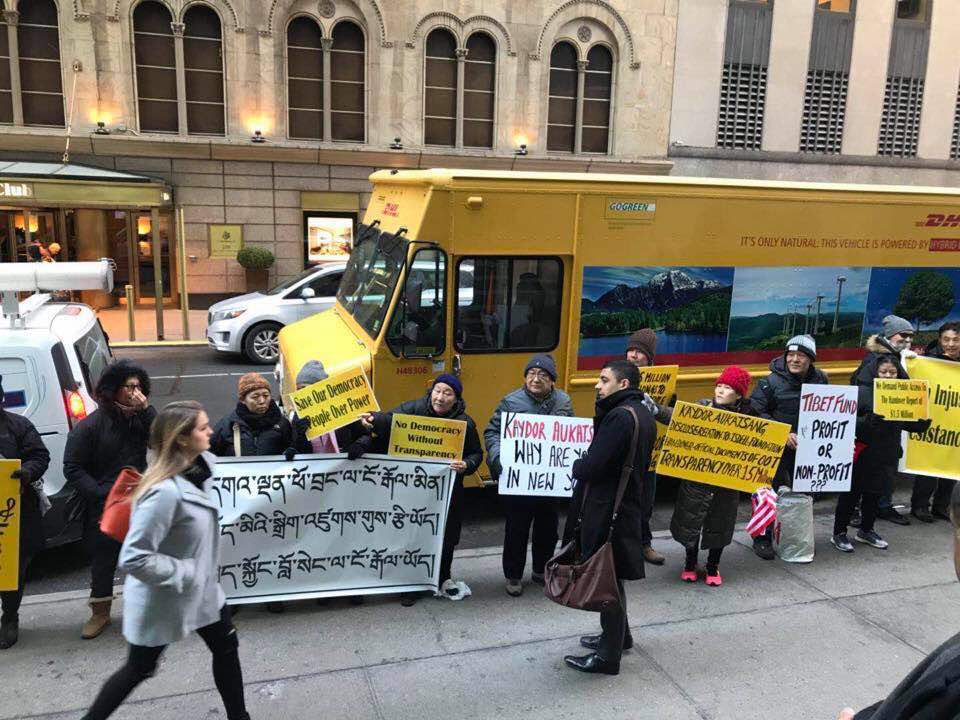 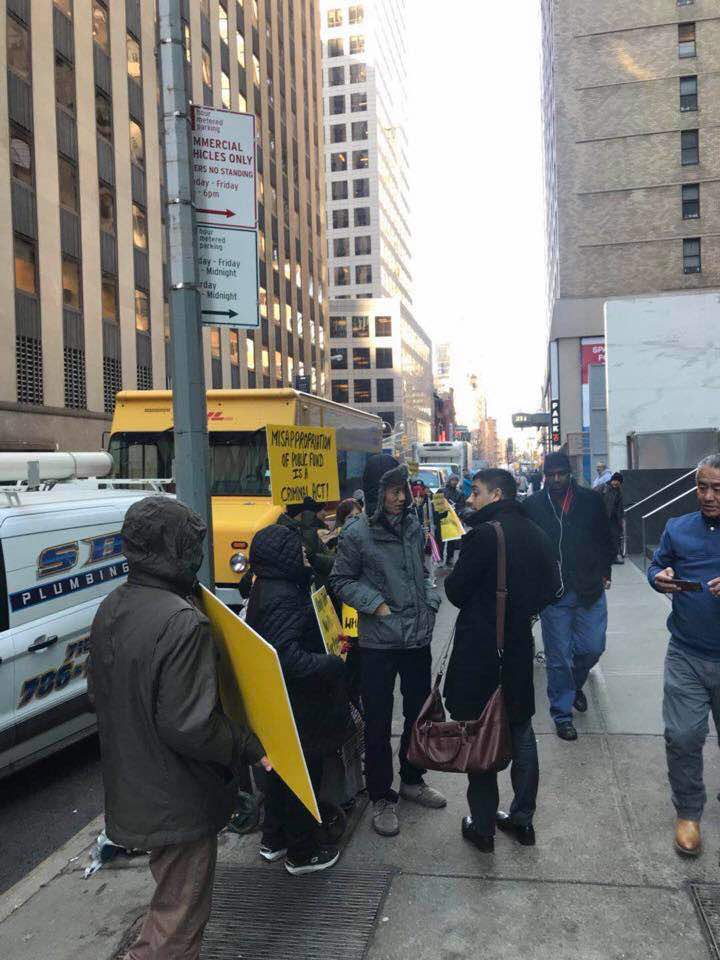 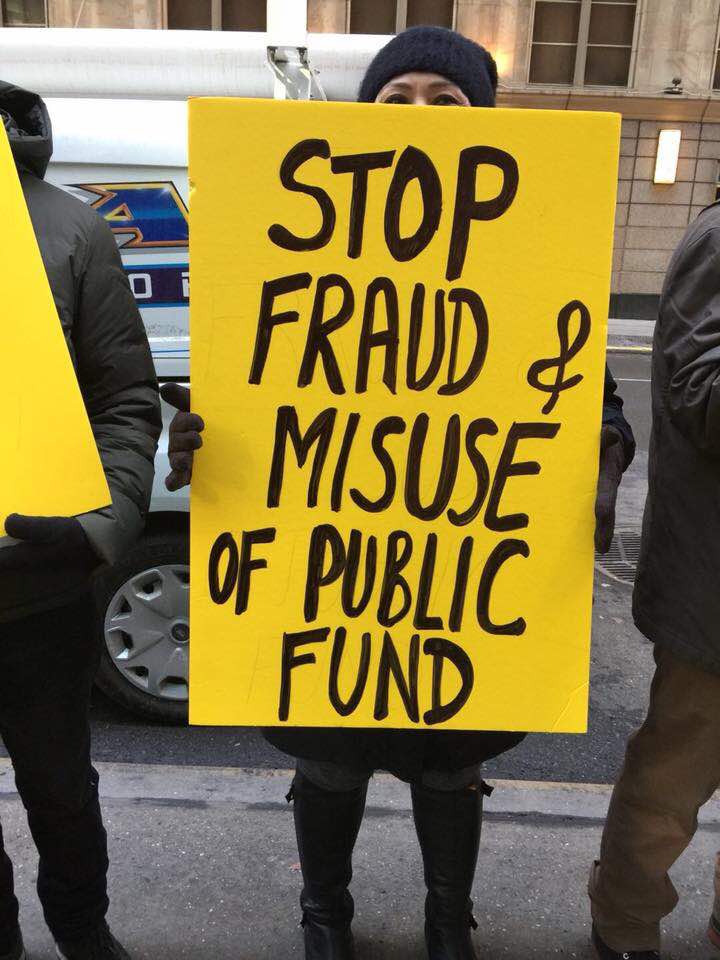 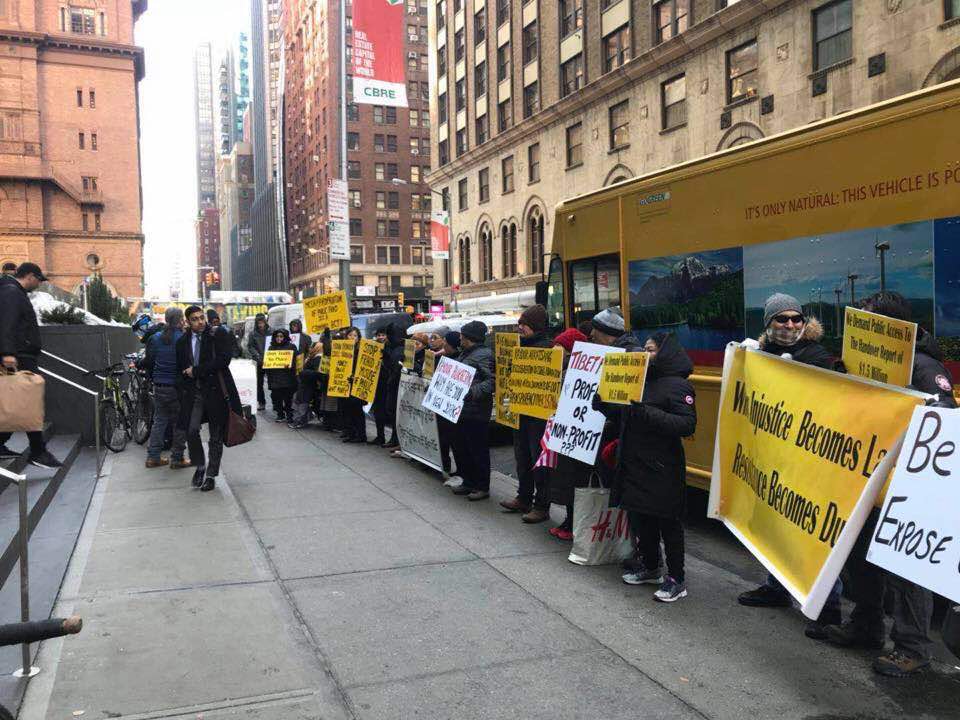 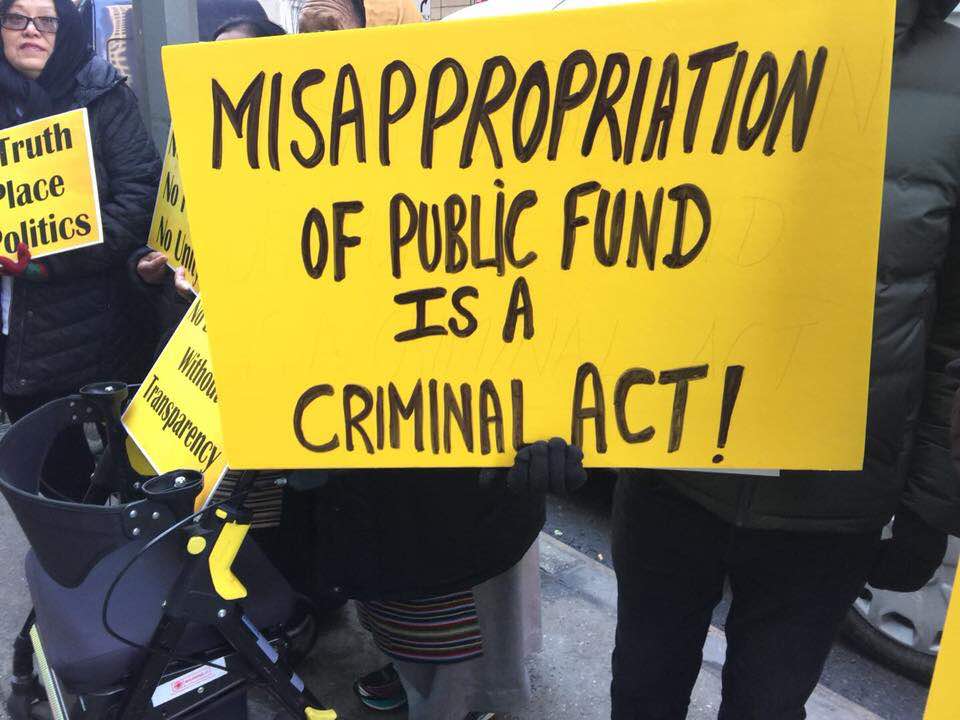 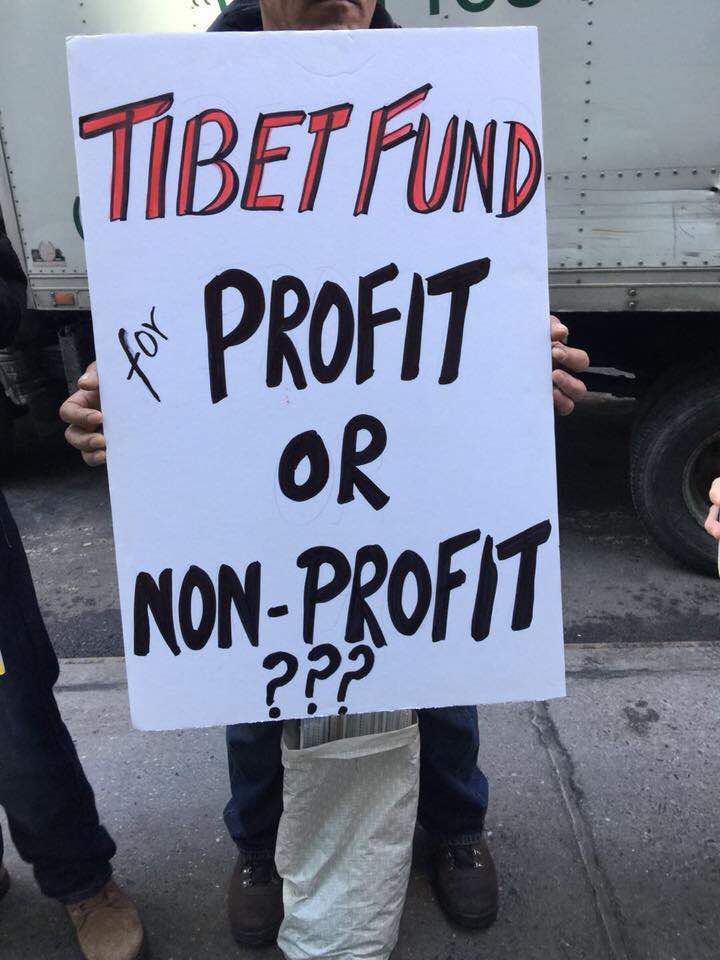 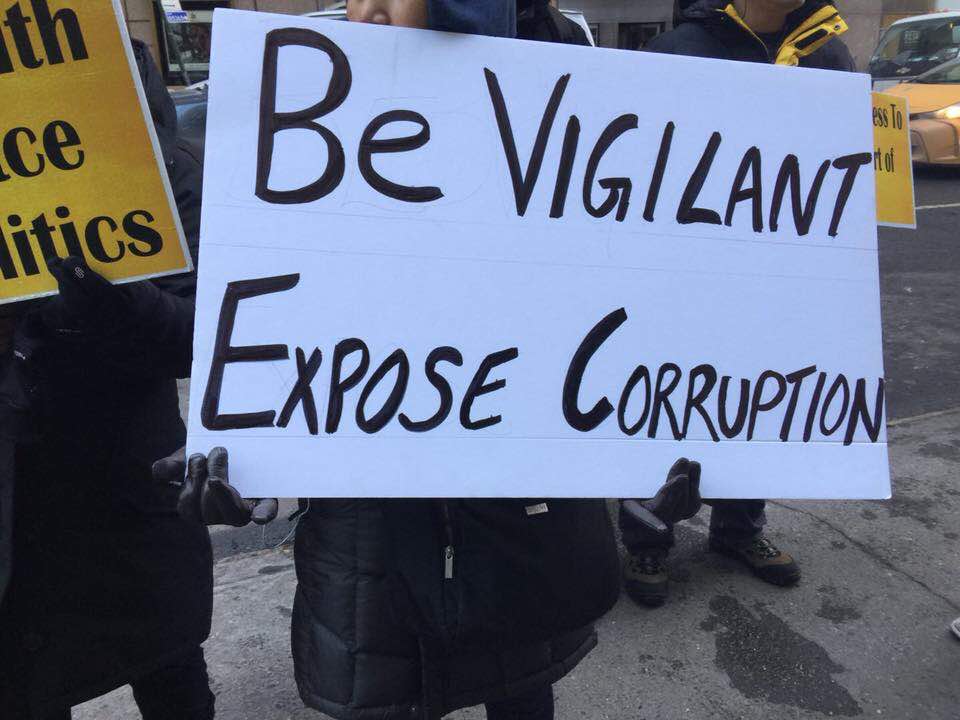 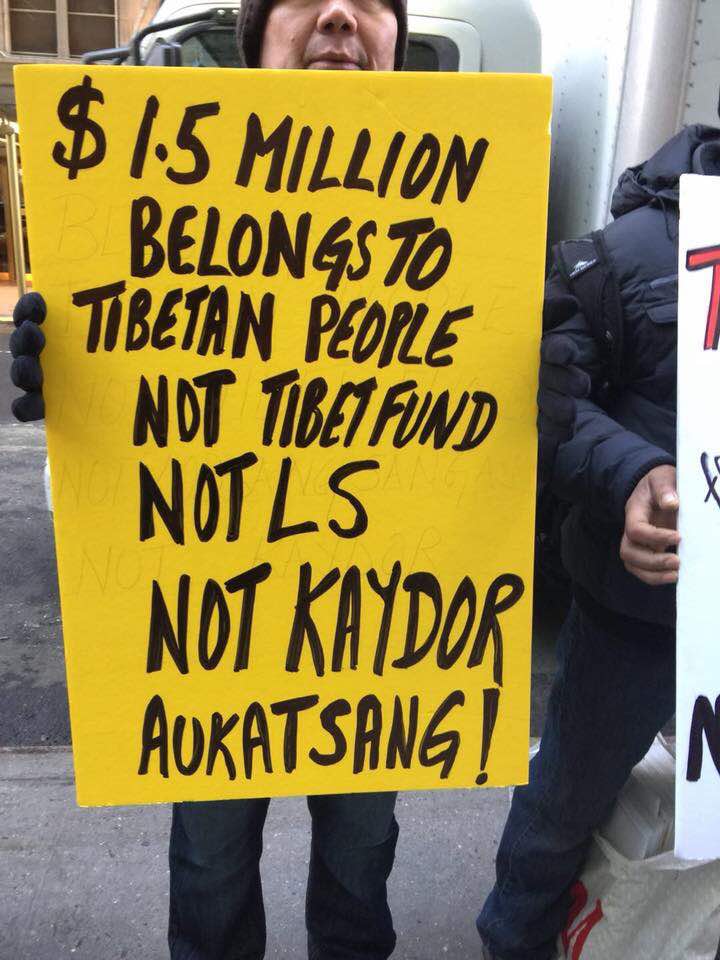 Why are rangzen people allowed to live in Tibetan communities?