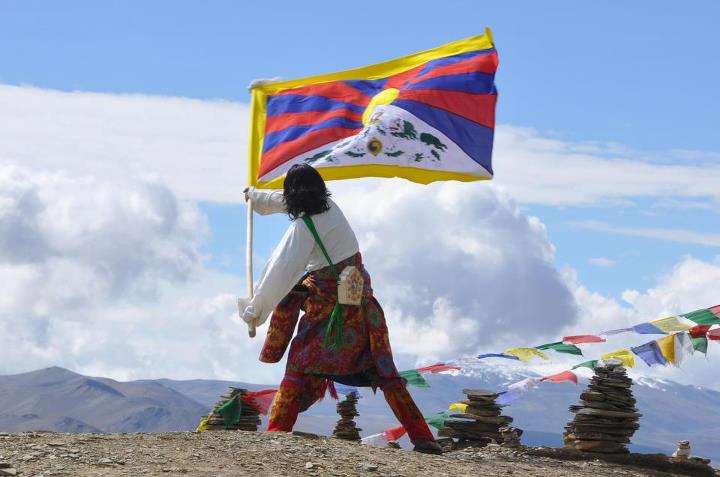 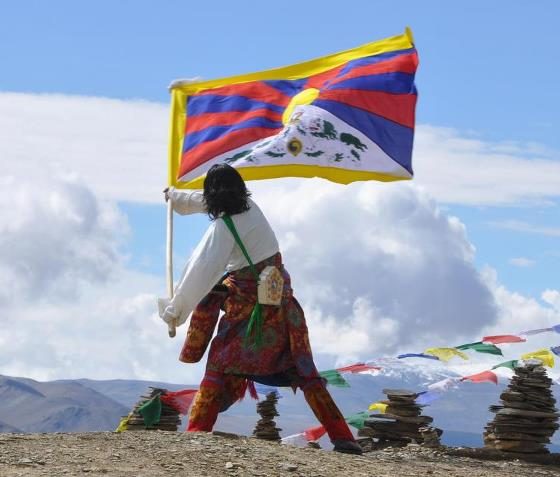 This article is an opinion piece based on the article published by Washington Times: Mission failure at the International Campaign for Tibet by Maura Moynihan. 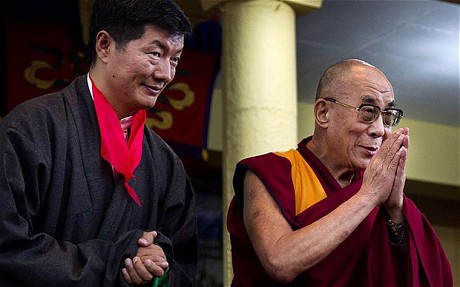 In addition, the Tibetans trust their leaders and the Central Tibetan Administration (CTA) to safeguard their interest. Strangely, if that is the case, why is the Office of Tibet, representing the Tibetans in exile, purposely using the same resources as that of their alleged enemy, China where secrets and plans of the Tibetans in exile can be easily leaked? The Office of Tibet that operates under Lobsang Sangay shares the same lobbyist as one of China’s most prominent Chinese nationalist in USA – Benjamin Wey?

It has been discovered that Office of Tibet paid Benjamin Wey’s firm to lobby on issues like foreign aid, immigration policy and self-immolation. Self-immolation is an issue the Tibetan government leverages on to pressure China in the global arena. At the same time, Benjamin Wey’s biggest client is the Chinese government. The question is, why would Lobsang Sangay engage the services of the lobbyist who is not only a Chinese nationalist, but would also be reluctant to act against his largest client? It is like Coca Cola and Pepsi both using the same PR and Marketing firm. Wouldn’t such gross negligence on the part of the Tibetan leadership facilitate a leakage of confidential information and play into the hands of the Chinese? Could this be more than mere negligence? Could it actually be an arrangement of convenience? 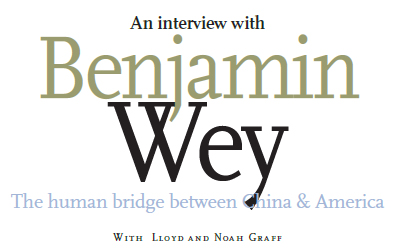 Was engaging Benjamin Wey’s firm intentional or a major negligence by the Tibetan leadership?

This is not the only time Lobsang Sangay has raised a few eyebrows and by right, a few red flags as well. The sudden paying-off of Lobsang Sangay’s USD250,000 mortgage loan right before his election as Prime Minister is yet another “coincidence” that should be of concern. Did Sangay pay off his mortgage with his own money or was it taken care of for him? And why at such crucial timing, which is just before the CTA election? And who paid Lobsang Sangay’s loan, and has he been compromised? Could it be possible that the Chinese assisted the would-be Prime Minister that the Tibetan people would trust, in exchange for certain ‘favors’? These are issues that should have worried the Tibetan people and the Dalai Lama. Instead, Sangay was made ‘Sikyong’ a position that was beyond a mere elected Prime Minister.

The Tibetan people and government are also found to be extremely tolerant when its own Prime Minister, Lobsang Sangay undermines Tibetan history using Chinese Communist propaganda code words like referring to pre-1959 Tibet as a “feudal realm” that was “shackled to feudalism? Why would Sangay use labels that the ‘enemy’ uses to sway opinion against the Tibetan people, which is obviously derogatory towards his own people and history? Which side is Lobsang Sangay on?

These are some of the issues that have to be raised. Why was there no background check on the leadership candidates seeking votes to represent the Tibetans in exile? First we have Lobsang Sangay who has a shady pro-China background, and now we have the new candidate for the Prime Ministership, Penpa Tsering, who is an alleged murderer with dubious ethic? Is there still any credibility left in the Tibetan leadership? Is there any credibility in what the leadership says and does and if the leadership is proven to be negligent or dodgy? If the Tibetan leadership is proven to be negligent and dishonest then can there be any credibility in their accusations of Dorje Shugden? Can anyone believe the reasons they gave for their illegal religious ban which they deny even exists? How can anyone trust this leadership? Dorje Shugden practitioners are always accused of receiving money from the Chinese, and are unfairly labeled “traitors”. Perhaps the Tibetan leadership should really check and clean up their own backyard instead of going on this false inquisition of Shugden-Chinese-agents. Why go on a witch-hunt of innocent Dorje Shugden practitioners when in fact there is clearly something fishy going on within the ranks of the Tibetan leadership? Isn’t the series of incidents pointing towards the current Prime Minister Lobsang Sangay’s shady dealings with China many times more serious than merely receiving China’s money (if it is true)?

Perhaps it is really what it is, Dorje Shugden is made a scapegoat to divert attention away from the real deception that has plagued the Tibetan people. Perhaps they needed a diversion so that corrupt leaders can continue to reap benefits for themselves, and there is no real concern for the welfare of the Tibetans in exile, a strong reminiscence of what happened decades ago leading to the loss of Tibet. It seems things have not changed that much.

Article and write up sent in by Lobsang, a third party author, and does not necessarily reflect the official opinion of Tibetworlds.com. If you would like to submit a story, please send to https://www.tibetworlds.com/submit-a-story/.

Mission failure at the International Campaign for Tibet by Maura Moynihan