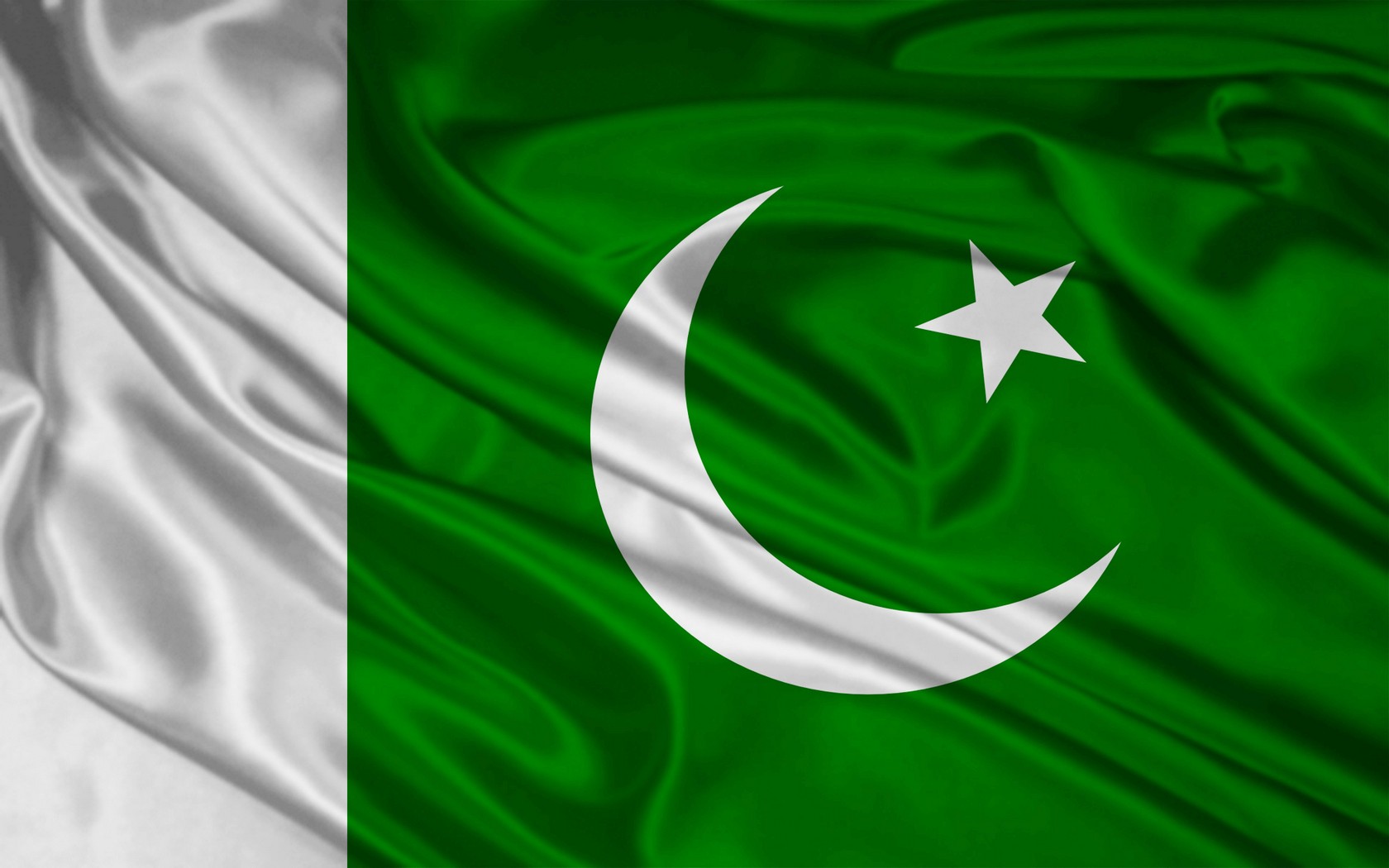 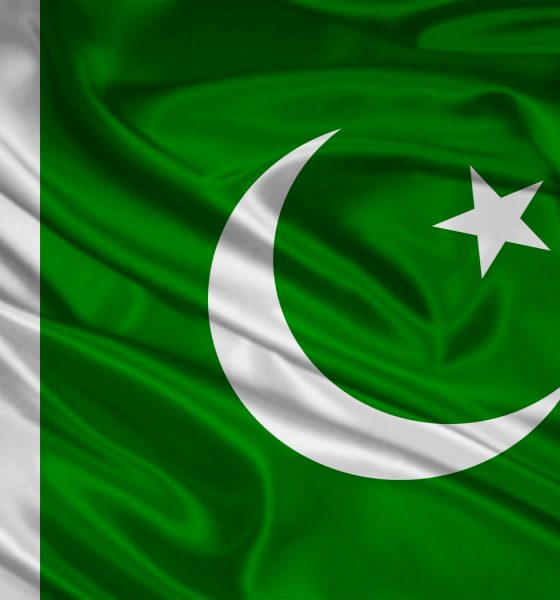 Top image caption: Pakistan has expressed their outright support for China on all matters, including Tibet, and there is very little chance of them changing their minds.

There is more disappointing news for the Sikyong Lobsang Sangay as he embarks on yet another tour of America to curry favor with the West and raise funds supposedly for the Tibetan community, but in actuality for his own financial gain. In recent times, there has been a growing body of criticism about the Sikyong’s frequent travels, and how little time he spends in Dharamsala dealing with the issues of his people. 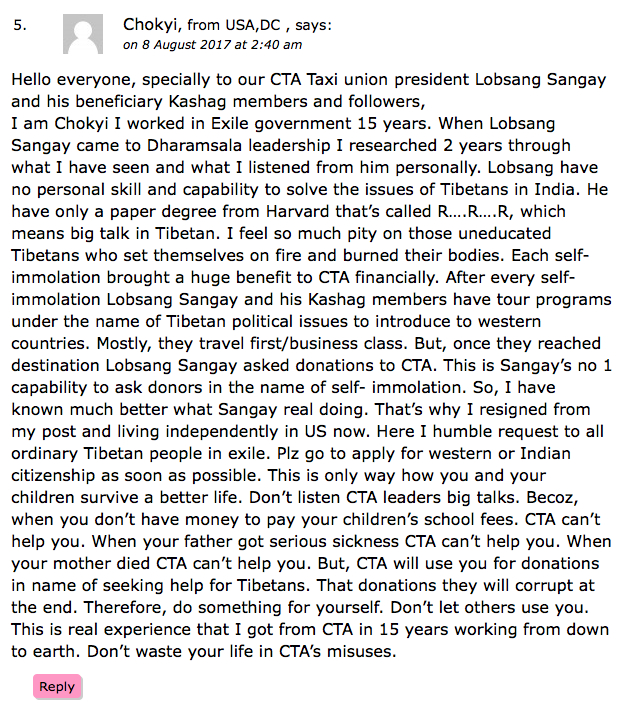 A comment left by a former Central Tibetan Administration (CTA) employee explaining that Sikyong Lobsang Sangay’s reasons for traveling are not benign and altruistic, but self-serving and nefarious. Click to enlarge.

One also cannot help but wonder if this trip is some form of damage control as the Tibetan leadership’s reputation is increasingly left in tatters. As the Sikyong departs for the United States, he leaves behind an exiled community in India who are more isolated than ever as yet another country with a potential border claim to Tibet has rejected the Tibetans.

Pakistan, whose disputed region of Jammu and Kashmir borders with historical Tibet, recently announced that China has their full support on many critical issues, including the Tibetan one. President Mamnoon Hussain, the leader of the Pakistan nation, was full of praise for the Chinese leadership for their role in peacekeeping and stability efforts in countries like Afghanistan.

Thus it would seem that in the region, the number of allies that Tibet can count on is rapidly declining, as the people and governments who support them dwindle both in number and in financial contributions. There is in all likelihood no hope for the Tibetans on Pakistan reversing their decision since they are a staunchly Muslim state who are not going to be charmed by an association with the Dalai Lama or swayed by the romanticized concept of Shangri-la.

The salient points to consider are these:

As the Tibetan leadership’s pool of international supporters dwindles, internally they continue to perpetuate schism and divisions amongst their own people, for example by interfering in the recognition process of the Karmapas or by directing violence and vulgarities towards Dorje Shugden practitioners. Other leaderships who are logical and facing so much external opposition would ordinarily regroup, and discuss how to encourage harmony and unity amongst their people since there is strength in numbers. But it seems Lobsang Sangay has a bigger preoccupation with raising funds than with the welfare of his people, starting with the senseless loss of lives through self-immolations.

So is there any surprise that the Tibetan leadership is finding less support for themselves, when they do not even support their own people?

This article is not to comment on Indo-Pakistani politics but to highlight that yet another country, regardless of their political leanings, has rejected the Tibetans. As predicted, more and more nations are making plain their lack of support for the Tibetans. If things continue on its current downward spiral, it looks like Sikyong Lobsang Sangay will have to travel more often to placate and charm new sponsors, since fewer people and nations are willing to open their wallets and borders to the Tibetan exiled community. And upon analysis of the greater picture, maybe it is about time too, because 60 years of exploiting their sponsors as well as their host India is really 60 years too much.