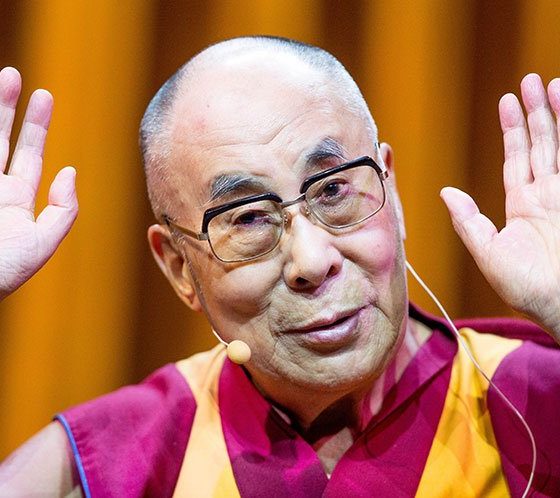 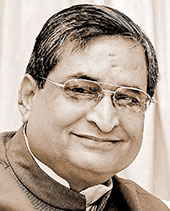 After having received the kindness of India for over six decades, there is still no sign of reciprocity from the Tibetans. This fact is now being highlighted by the Indians themselves from the highest level, from members of the Indian Parliament, and the article below is strong evidence of this. It was authored by RK Sinha, journalist and member for the Indian parliament representing Bihar, a state in northern India with a sizable Tibetan population.

Mr Sinha’s article reflects the growing frustration of the Indians who are now speaking up and asking tough but fair questions – why aren’t the Tibetans or the Dalai Lama speaking up over matters relating to India? Originally published on the website of the English-language Indian newspaper, The Statesman, it was also reposted on the Tibetan news site Tibet Sun. The questions Sinha raised therefore are not just limited to Tibetophiles, but are ones that are being raised on a national level in India, amongst Indians themselves.

Under specific scrutiny is the current border dispute between China and India. On this topic, Sinha asks the obvious question: why is the Dalai Lama not saying anything about the situation, given that the Tibetans lost their country to the very nation that now stands armed at India’s very doorstep? This doorstep is the area of Doklam lying between China and India, an area contested by both countries. Tensions have been rising in the area as both countries have sent their armed forces to patrol their borders.

Having been welcomed into India with open arms, the Tibetans have been markedly absent in aiding their host country. Compounding the issue is the fact that the Tibetan leadership are particularly at fault for the current situation between India and China, as another point of contention between the two countries. First the Tibetans sought refuge in India and did not remain in Tibet, and secondly they have since campaigned for a free Tibet, much to the ire of the Chinese who claim Tibet is an integral part of China.

Thus China has views the Tibetans in exile as dissidents, and this has caused tension between the two world superpowers of India and China. Given this history it is fair that the Indians would be asking a genuine question – why aren’t the Dalai Lama and the Tibetans speaking up about the issue, or helping in any way, given all the help and aid afforded to them by India over the years? Why are the Tibetan leadership staying silent, when the Indian government have stuck their neck out for the Tibetans time and time again, thus risking their own people.

The Tibetans should really take note of such sentiment from the Indians and be wary. Their silence surrounding Indian issues is not going unnoticed, quite the opposite in fact. Since more Indians are becoming aware of this, the Tibetans should be doing their all to keep India on their good side, otherwise their generous hosts may just turn around and become unfriendly. If the Tibetans continue to be so arrogant in their relationship with China, they may find themselves with fewer supporters for their cause, fewer supporters in parliament, and a less glowing public opinion of Tibetans. Once that happens the Tibetans will really be in a quandary, their refugee status could be revoked or heavy sanctions could be imposed on them. At the moment, all that is asked of them is simple support for India, the country that took them in when they had nothing.

Why is the Dalai Lama silent?

Click on image to read the full report. Source: https://www.tibetsun.com/elsewhere/2017/07/25/why-is-the-dalai-lama-silent

The original article from The Statesman

Click on image to read the full report. Source: http://www.thestatesman.com/opinion/why-is-the-dalai-lama-silent-1500930385.html