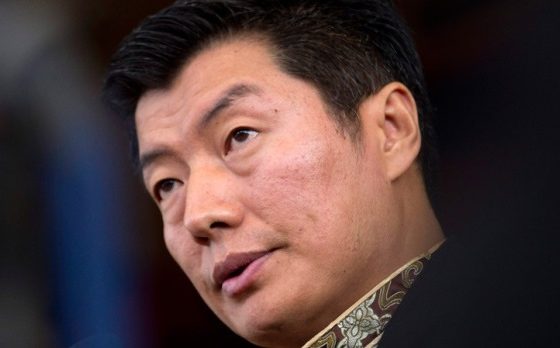 The real reason the Tibetan leadership does not condemn self-immolations 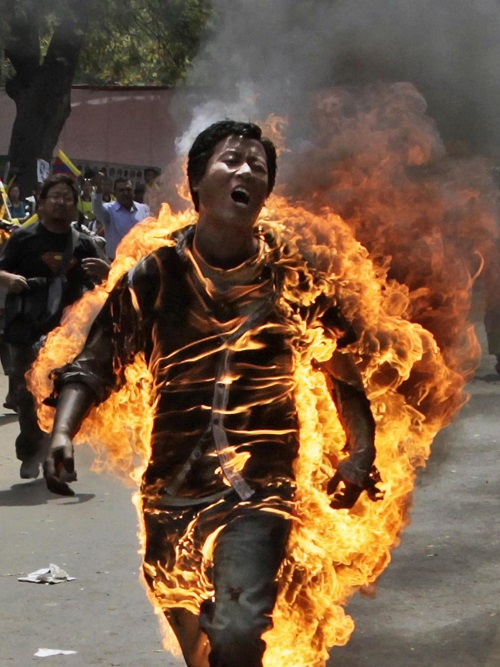 Tibetan activist Jamphel Yeshi, 27, runs through the Delhi streets on fire in protest of Chinese policies in Tibet.

By warning Tibetans that these restrictions will be imposed on the families of those who self-immolate, the CTA could potentially end self-immolations in their community altogether. Families and friends of those considering taking their own life would have a greater impetus to pressure them out of this deadly act, thereby saving everyone from the pain, suffering, and death caused by such an action. And the self-immolators might think twice about engaging in an act that brings difficulties and limitations on their loved ones. After all, since the CTA are already known for imposing such restrictions on their people, why not use the methods for something positive and worthwhile instead of negative? This way they would be protecting their people for once, instead of harming them. 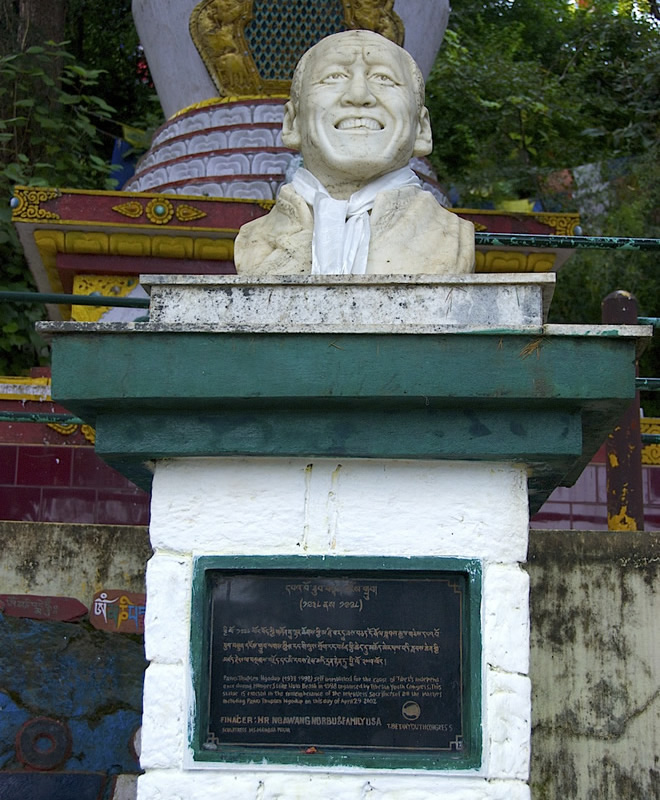 A memorial for Thupten Ngodrup was erected by the Tibetan Youth Congress (TYC) on the circumambulation path around the residence of the Dalai Lama in Dharamsala. He was the first man in modern times who self-immolated for the Tibetan cause in 1998.

Furthermore, self-immolations in Buddhism is considered an act of killing. The act of killing is widely considered to be grave negative karma for the individual committing the act. Unless the individual has a bodhisattva motivation like that of the Buddha in a previous life who offered himself up to a hungry tigress, the act of killing has the very serious repercussion of taking rebirth in the hell realms. Now, since the Tibetan leadership consider themselves to be Buddhist (or at least led by Buddhist principles), should they not abide by this very fundamental aspect of the teachings? Why would they condone and encourage others to take their own lives? Therefore, even though they call themselves Buddhist, ultimately this is merely an attractive label used to encourage foreigners to donate to the cause. In fact, after every case of self-immolation, the CTA are said to benefit financially through donations given by foreign countries and organizations who take pity on them, as expressed in Chokyi’s comment. This is not something to be taken lightly since Chokyi claims to have worked for the CTA for over 15 years, experiencing the blatant greed of the leadership as a firsthand witness. 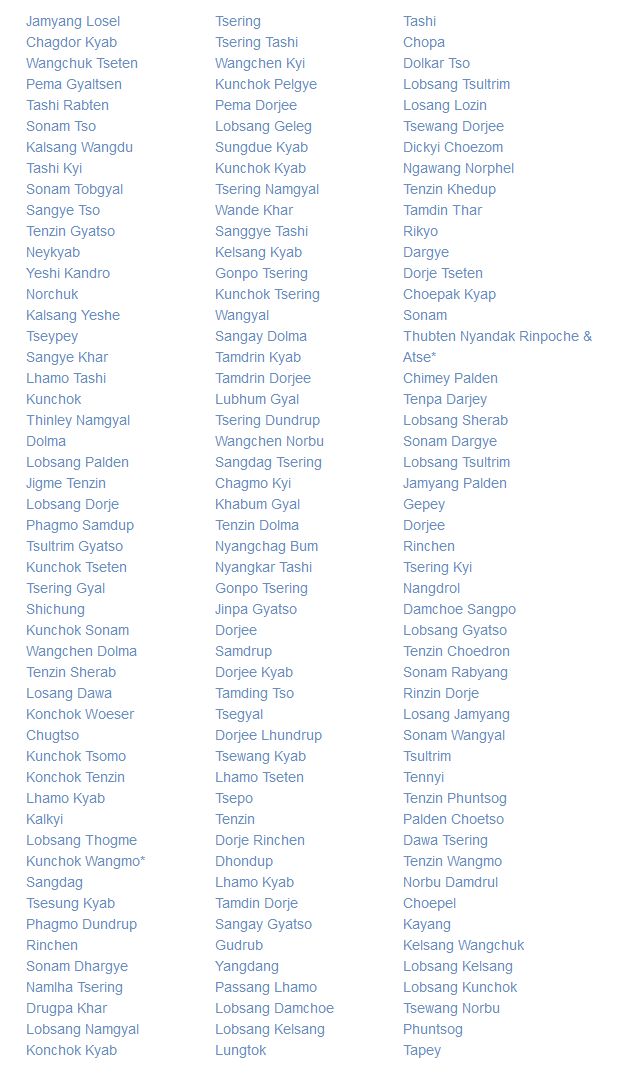 A list of those who have self-immolated for the Tibetan cause since 1998. The CTA could have stopped this loss of life, but instead use their deaths to line their own pockets. Click to enlarge.

At the end of the day, the Tibetan leadership should apply the necessary means to end all self-immolations and that is to make headway with their negotiations with China. So far, the Tibetan leaders have only issued statements to put down China’s actions and this has got to stop. Just like a salesperson trying to sell its products to a potential customer, a sensible salesperson would not say things to criticize or insult the customer. They would instead praise or say things to make the customer feel happy in order to make a sale. Likewise, the Tibetan leadership should stop highlighting self-immolations and instead find common ground to talk about and encourage China to reopen negotiations. After all, China’s powerful influence is growing day by day, while the effectiveness and appeal of the CTA and the Tibetan leadership is waning fast.

And so the Tibetan leadership really have to do much more and quickly before it becomes too late. When His Holiness the Dalai Lama is no longer around, the Chinese leadership at that time will no longer need or want to negotiate because they will no longer find the Tibetan leadership to be a threat. As it is, the Chinese leadership already refuse dialogue with the Tibetans despite the Dalai Lama’s international standing, so what chance will the Tibetan leadership have to reopen dialogue once they no longer have the Dalai Lama’s reputation to rely on? So rather than using self-immolation as fodder against China, if the CTA had the real motive of benefiting their people, they would actually take measures to curb self-immolations within their own community rather than using them to line their own pockets with blood-stained money. But until that day comes, on the topic of self-immolations, sadly it is not a question of if the next one will happen but when, and this constant loss of life is certainly a most tragic situation for the already-dwindling community.