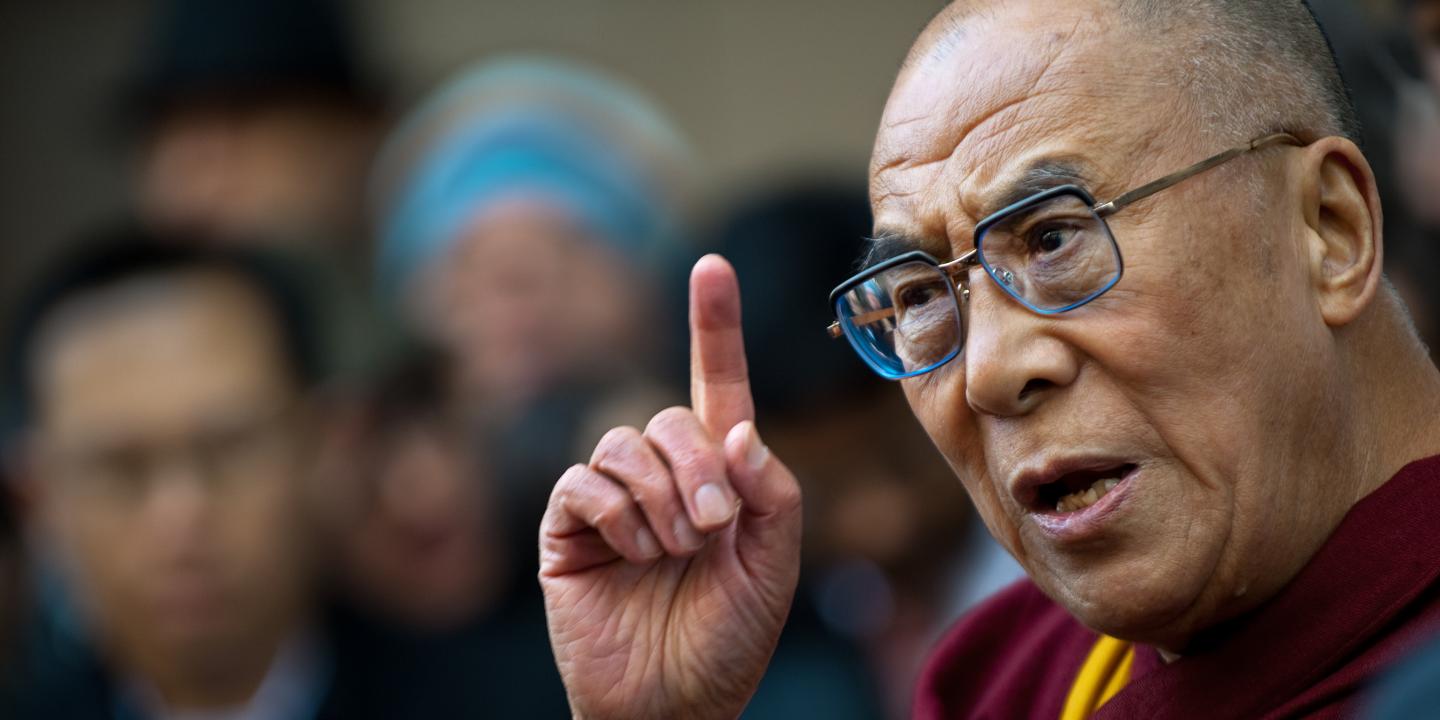 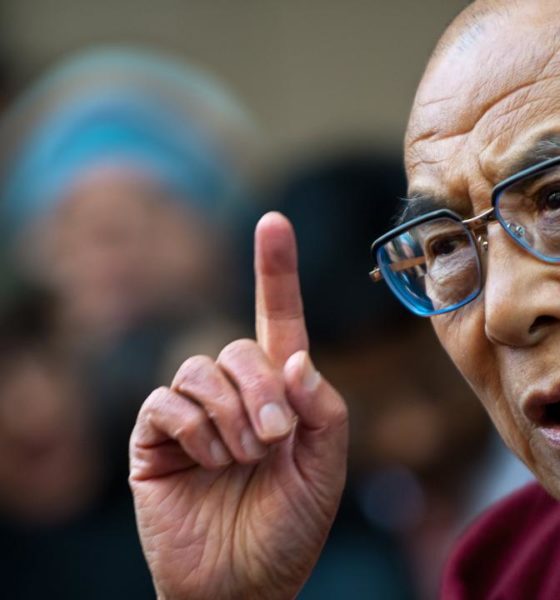 Crisis of confidence in Tibetan leadership

In the Tibetan settlements, there is a question on everyone’s lips but no one wants to discuss – what will happen when the Dalai Lama is gone? Ringzin Tsomo asks the difficult questions.

Life without the Dalai Lama?

DHARAMSALA, INDIA – High in the foothills of the Himalayan mountains, something strange is afoot. For the first time in six decades, Tibetans are starting to consider the possibility of life without His Holiness the Dalai Lama.

Concerns have been growing about His Holiness the Dalai Lama’s behavior in recent years. The slow decline in his reputation began early in 2015 when in an interview about his successor, the Dalai Lama told the media that he would be the last Dalai Lama. He then further claimed that if the institution were to continue, he would come back as an “mischievous blonde female” and “her face must be very attractive” or “nobody pay much attention”.

Globally, the Dalai Lama was swiftly condemned as sexist, with some accusing him of holding misogynistic views towards women. Members of the Tibetan leadership, including Sikyong Lobsang Sangay, scrambled to clarify the Dalai Lama’s statements but the damage control came perhaps too little, too late. 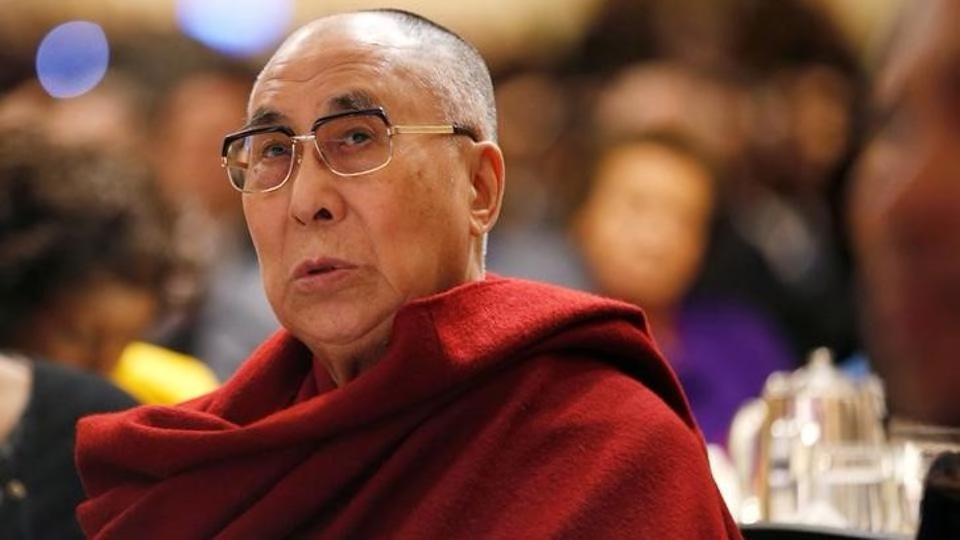 At 82 years old, most people would be happily retired but this has not been the case for the Dalai Lama. But as the Tibetan leadership fails to find a qualified successor for the public relations juggernaut that is the Dalai Lama, concerns are growing for the future of the Tibetan people.

Later, in October of that same year, the Dalai Lama was accused of exploring relationships with women, with the reporter even providing a photograph she claimed was the Dalai Lama on a date with her mother. Her report was subsequently met by widespread skepticism and later retracted by the online publication Broadly, who apologized for their failure to fact-check. Nevertheless, observers of the Tibet situation were keen to note that in years gone past, such reports about the consummate media darling would have been unthinkable. The fact they are becoming more frequent has not been lost on the Tibetan government.

Buoyed by public sympathy for his health conditions, the Dalai Lama nearly made it through 2016 without further gaffes. That is to say, until September when he infamously closed the year off by mocking then-President hopeful Donald Trump, going so far as to imitate the President’s infamous hairstyle. It appears however, that his disarming giggle was not enough to charm the White House who were decidedly unamused. To this day, the US President has not indicated any interest in meeting with the Dalai Lama, a sure sign of his disinterest in the Tibetan cause.

This interview was followed by a 2017 televised appearance on the host John Oliver’s show, during which he claimed that he was not in the position to criticize self-immolations. The Dalai Lama was heavily criticized for his remarks in this interview, by an incredulous audience who found it difficult to believe that the leader of the Tibetan people was not able to offer any comment on or was powerless to stop any of these violent suicides.

The Dalai Lama’s beleaguered reputation has not been helped by Dorje Shugden practitioners who continue to shadow his worldwide appearances, protesting for the freedom to practise their religion free from persecution. Given such a series of public relations missteps, there is little surprise that the Tibetan leadership have seen it fit to scale back His Holiness’s public engagements. In the last few months of 2017, the 82-year old Tibetan leader has called off a series of international visits and meetings, with his team citing exhaustion. 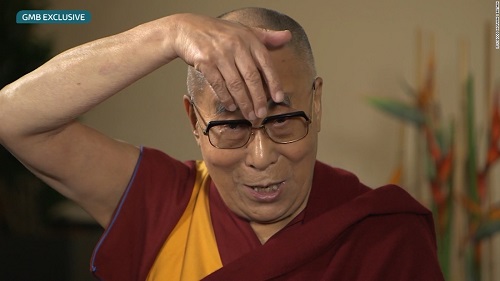 In an interview in 2016, the Dalai Lama mocked then-President hopeful Donald Trump. Since being elected into power, President Trump has not indicated any interest in meeting with the spiritual leader and has in fact steadily eroded American government support for the Tibetan cause.

This has done little to stem talk of the Dalai Lama’s wellbeing, after 2016 was dominated by rumors of ill health after His Holiness visited the Mayo Clinic. Reports from the media attributed these visits to everything from a general check-up to chemotherapy. The Associated Press even reported that the Dalai Lama was receiving treatment specifically for prostrate cancer.

Closer to home, the toll of this repeated negative press is starting to be felt in the Tibetan settlements.

Lhundrub, 45, admits that he worries about the Dalai Lama. Declining to give his full name, Lhundrub agreed to be interviewed only on the condition of anonymity, saying that he feared retribution on his family who continue to live in the settlements.

“When I was younger, I heard all sorts of wonderful things about the Dalai Lama. He could do no wrong and people would never even dare to question his decisions. Nowadays, he is always making all kinds of comments to the media. People are whispering if something is wrong. Is someone hiding the news from us?”

His concerns were echoed by Tselha, 27, who accuses the Tibetan leadership of keeping the public in the dark.

What will happen when His Holiness passes away? How do we plan for our future if we don’t know what is going on? Are we stuck with Sikyong Lobsang Sangay?

Indeed, current polls suggest that Sikyong Lobsang Sangay is facing a crisis of confidence, with his approval ratings registering at an all-time low. According to a well-placed source within the government, there is growing concern about this among the Tibetan establishment. 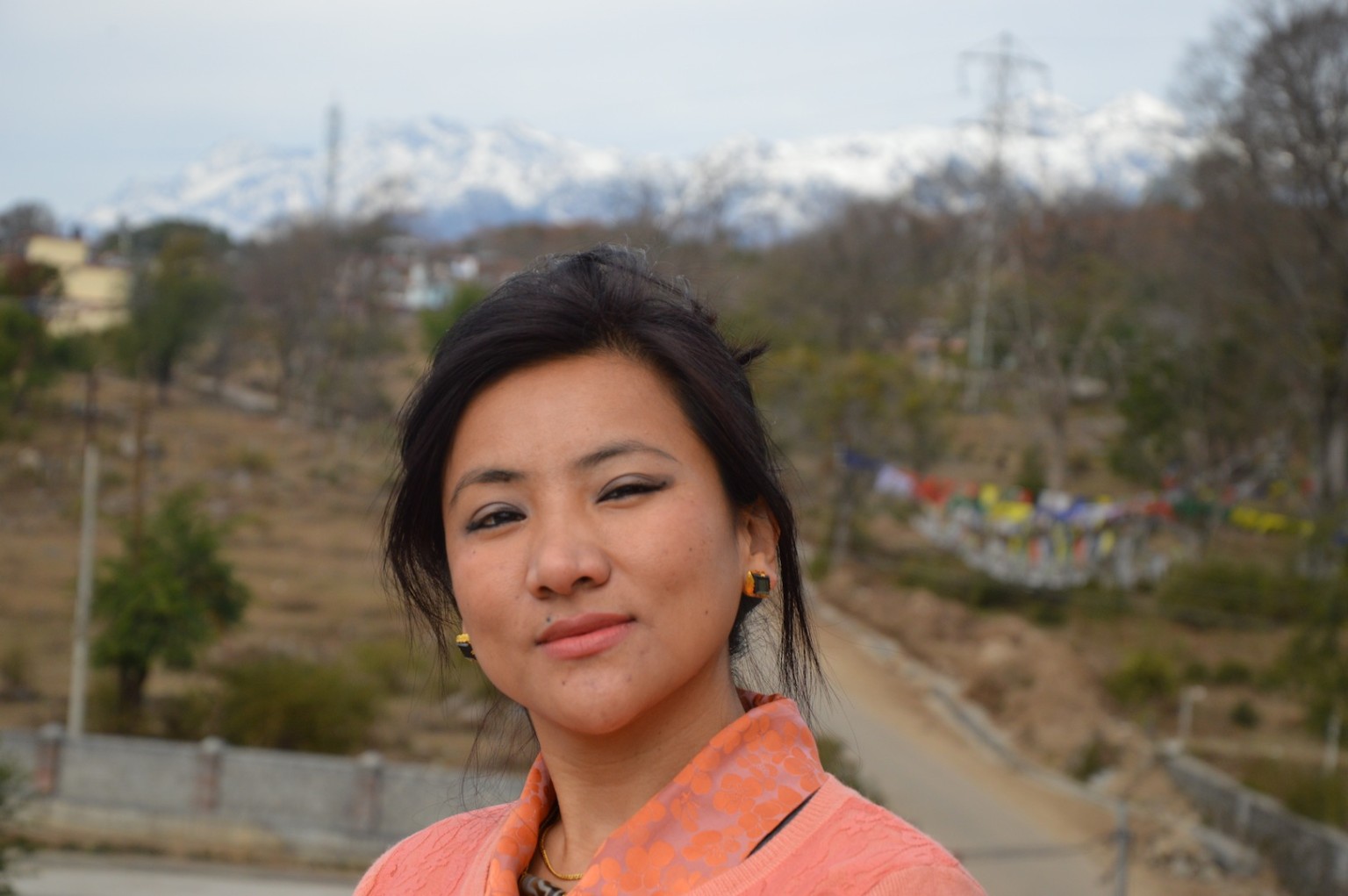 Dhardon Sharling has been heavily promoted by the Sikyong Lobsang Sangay. Her frequent appearances by his side has triggered public suspicions about the reasons behind the Prime Minister’s apparent favoritism towards her.

“It seems the Sikyong is more concerned about his public image. He spends more time promoting himself and the people he favors, and less on the affairs of our people,” our source tells us. “He was voted in because people thought a Harvard-educated man would know how to guide our people towards dialogue with China. We all thought he would be a breath of fresh air. Instead, things seem to have become worse compared to Samdhong Rinpoche’s time.”

He is anxious to clarify that he is not the only person who feels that way.

“Within the Parliament, there are many people who are starting to doubt the Dalai Lama’s decisions. As a spiritual guide, they continue to respect him but doubts about his political acumen and decision-making process are gaining strength,” he tells us.

“The recent speeches by MP Tenpa Yarphel really highlighted this. While the honorable member expressed frustration over our government’s reliance on Nechung for state decisions, every Tibetan knows the only reason Nechung has the power to do this is because His Holiness [the Dalai Lama] said so. But now people are starting to wonder if His Holiness made the right decision and how many more wrong decisions have been made.”

As the Tibetan leader continues to advance in age, it is a question no one wants to ask but everyone knows needs to be answered – what will happen after the Dalai Lama is gone? No doubt preparations are quietly being made in this burgeoning democracy for the Dalai Lama’s successor, but observers point out that a single charismatic leader has yet to be identified.

After decades of divisive policies and institutionalized segregation by the Tibetan leadership, and an over-reliance on the appeal of the Dalai Lama, disheartened Tibetans find they can do little else but offer their prayers that the Tibetan leadership wakes up soon to the reality that more will need to be done soon to draw their people together. Until such time that happens, there is very little that people like Lhundrub and Tselha can do but sit and wait.

Click to enlarge. An article published in a local Floridian paper, citing information from the Associated Press that the Dalai Lama has prostate cancer.