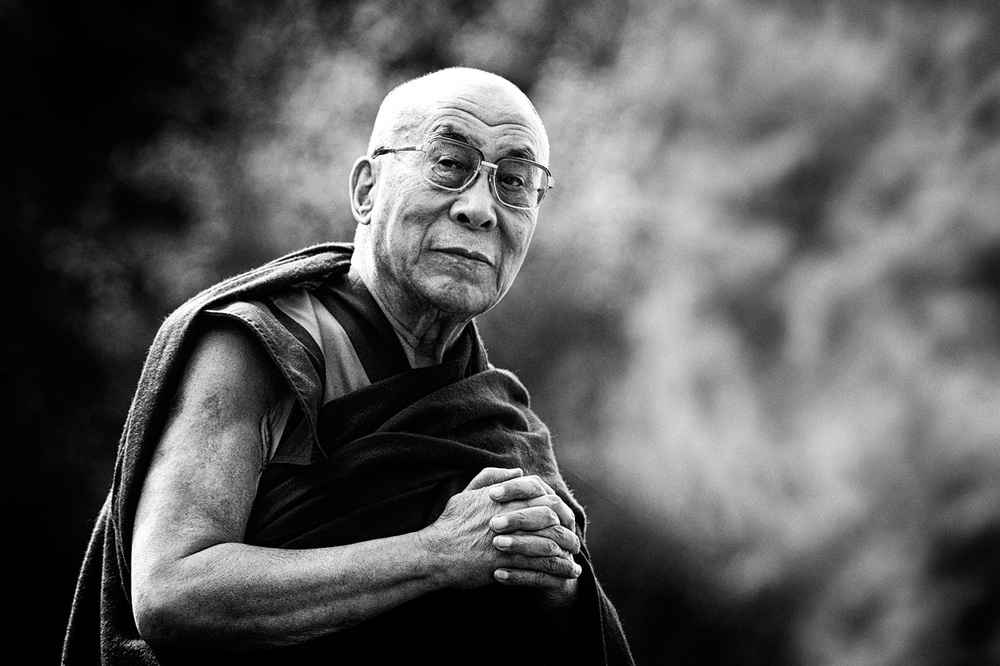 His Holiness the 14th Dalai Lama: A Portrait

Dalai Lamas are important monks of the Gelug school, the newest school of Tibetan Buddhism which is nominally headed by the Ganden Tripas. From the time of the 5th Dalai Lama to 1959, the central government of Tibet, the Ganden Phodrang, invested the position of Dalai Lama with temporal duties.

During the 1959 Tibetan uprising, the Dalai Lama fled to India, where he currently lives as a refugee. The 14th Dalai Lama received the Nobel Peace Prize in 1989. He has traveled the world and has spoken about the welfare of Tibetans, environment, economics, women’s rights, non-violence, interfaith dialogue, physics, astronomy, Buddhism and science, cognitive neuroscience, reproductive health, and sexuality, along with various topics of Mahayana and Vajrayana Buddhist teachings.

Crisis of confidence in Tibetan leadership