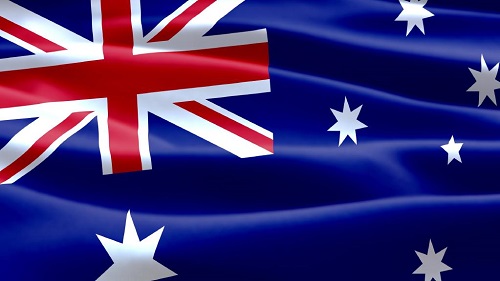 Australian PM has no plans to meet Dalai Lama 2017

The Australian Prime Minister Malcolm Turnbull has decided not to meet His Holiness the Dalai Lama during a visit by the Tibetan leader in 2017. This is not a surprise because there is a growing trend amongst the world’s nations in realizing that it is bad to be seen with the Tibetan leadership (CTA; Central Tibetan Administration). Continuing with his track record of never meeting with the religious leader, Prime Minister Malcolm Turnbull has chosen to increase ties with China instead. And rightly so.

Prime Minister Malcolm Turnbull’s actions add to the growth of indifference towards the Tibetan people and their supposed cause. This indifference is not due to something negative on the part of these countries such as Switzerland, Italy, Sweden or Africa, who have outright rejected the Tibetans. Rather it is due to a sense of purpose in providing for their own people from an economic standpoint, by creating closer ties with China. Or perhaps even the understanding that the Tibetans are not worth the trouble caused, because of their lack of involvement within their host country’s affairs. When the CTA feel the full brunt of their negative karma, perhaps then they will finally realize the role their ineptitude played in rendering the Tibetan cause an utterly hopeless one.