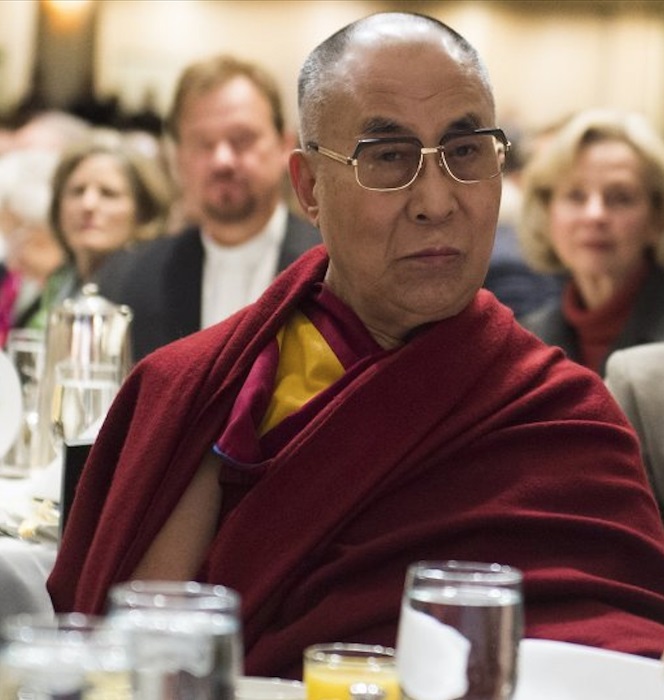 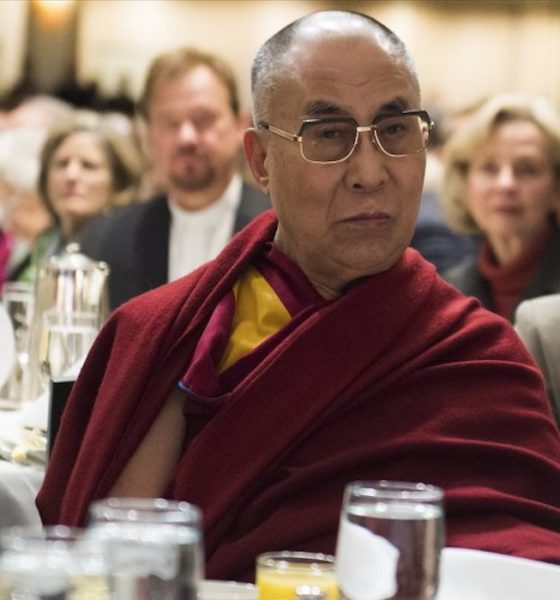 The Tibetan Leadership Is Losing Everything

Top image caption: The Dalai Lama is running out of options and allies.

The Dalai Lama’s long held strategy of being the prickly porcupine that stands between the two elephants of India and China is clearly backfiring.

His recent visit to the contested region of Arunachal Pradesh resulted in an opportunistic swipe at China by the Indian state’s Chief Minister who said that “his state” borders Tibet and not China. The Chinese elephant promised repercussions. India has kept a low profile ever since.

When the Tibetan leader visited Mongolia earlier this year with the blessing of the Mongolian government who were foolishly trying to assert its independence from China’s sphere of influence, India failed to come to Mongolia’s rescue and Mongolia had to subsequently humble itself to China for a financial bailout, plus commit that it would not host the Dalai Lama ever again.

Tibetans in exile, who have been led by the Dalai Lama since 1959, are seeing all this and taking notes. They note especially the multiplying influence of China globally and how other countries are slowly but surely bowing to it, particularly countries whose anaemic economies are in need of blood transfusion from Chinese investments. All these are happening at the expense of the Tibetan leadership.

The Tibetan leadership is also losing appeal to the Tibetans who seem to have given up on the Tibetan exile leadership. In the past, scores of Tibetans would escape Chinese rule to join their beloved Dalai Lama in exile. The opposite is happening these days as thousands leave the exile settlements in India yearly, opting to return to Tibet and become Chinese citizens instead, spurred on no doubt by the myriad problems they face moving ahead in their lives as refugees and securing some semblance of a future.

Today, with the US under President Donald Trump having a very practical and business-like view of the world, and who surprised some by recently sending a delegation to the “Belt and Road Forum” hosted by China, it is also hard to see its ally India finding any strength to bolster its support for the Dalai Lama.

The Tibetan leadership lost their country half a century ago and now they are in the process of losing control of the religion of Tibetan Buddhism in large part due to their heavy handedness in dealing the Tibetan people that often divides the community. But by far the biggest prickly divide lies in the Dalai Lama’s excommunicating his own lineage’s Dorje Shugden, a highly controversial move whose fractiousness has reached a global scale. Many accuse China today of using the religious practice of Dorje Shugden to undermine the Dalai Lama’s hold on his people but in fact it is the Tibetan leadership who provided China with this golden opportunity to capitalize on a schism that is the Tibetan leadership’s own creation.

The Shugden debacle exposes the Dalai Lama as being dictatorial in his rule which disallows the most basic of rights such as freedom of faith. The support that the Tibetan leadership lost, China has picked up as it positions itself as a progressive global leader that is moving towards reform and freedom. And this is on top of having installed a pro-China Panchen Lama (a Lama of equal rank historically and spiritually to the Dalai Lama) in Lhasa whom China is promoting as an alternative to the Dalai Lama. 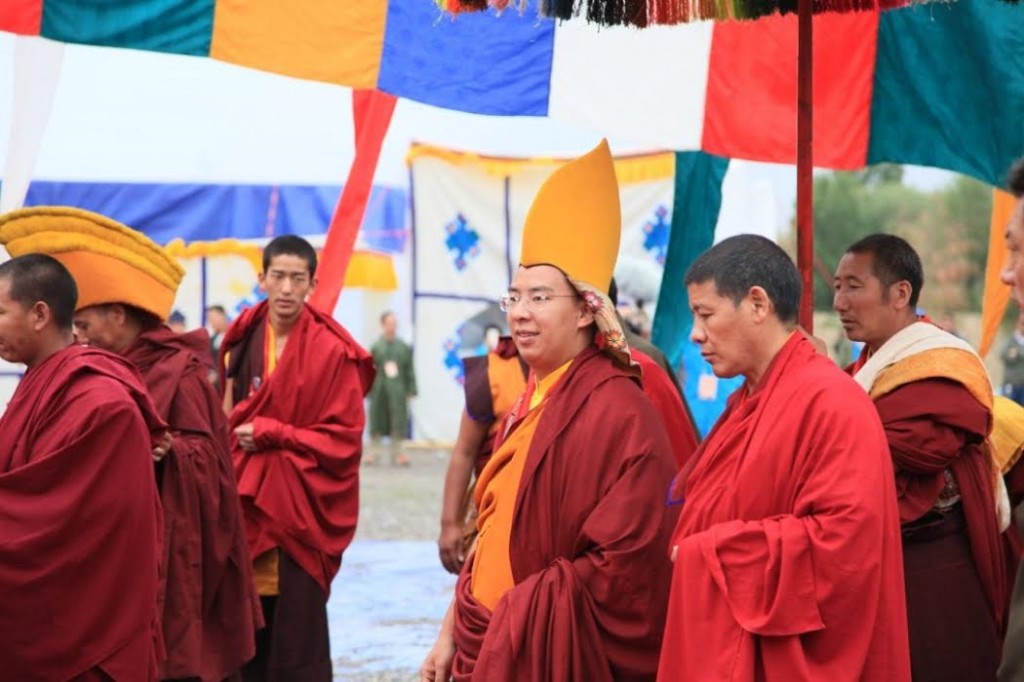 China has also funded many Tibetan monks from the East Tibetan region, where the Dalai Lama does not have much sway, and have transplanted them to the area around capital Lhasa.

It is crystal clear that the Dalai Lama has hence set his own trap a long time ago by miscalculating his moves and creating one thorny issue after another. Today, his detractors even claim that he is not keen on announcing his successor because he wants to end his own incarnation lineage. It would be almost impossible for him to move his chess pieces now without facing checkmate.

This article from Hardnews really sums up everything very well. The article is really unbiased and fair reporting but it still does not bode well for the Tibetan leadership’s immediate and distant future. It is a must read as it summarizes perfectly well the situation of the Tibetan leadership and Tibetans in exile.

The Central Tibetan Administration (CTA): Behind the Great Tibetan Nightmare