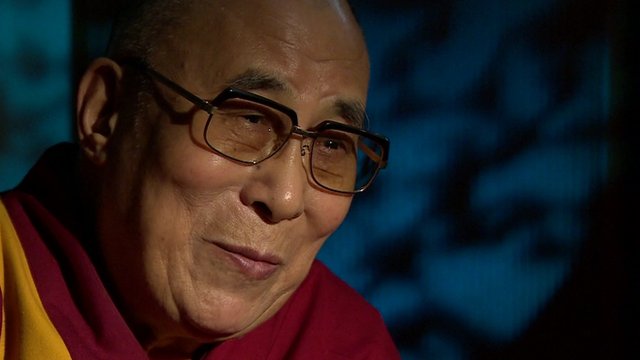 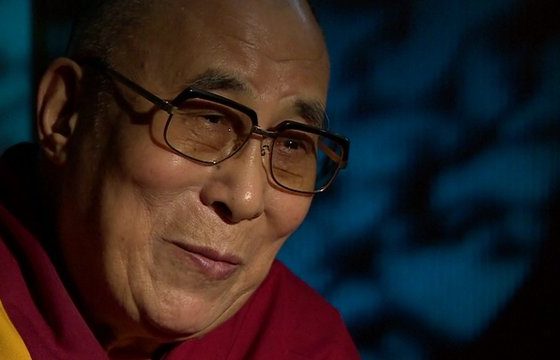 Top image caption: His Holiness the 14th Dalai Lama says he may be the last one and will appoint a successor to his position. As a religious leader, that is his prerogative but why is a secular leader, Prime Minister Lobsang Sangay, always commenting on the matter?

The Tibetan Prime Minister Lobsang Sangay has recently been captured in yet another interview talking again about the Dalai Lama’s succession. Our question is, why is the secular leader of the Tibetan community in exile commenting on what should now be a purely religious matter?

Isn’t that what Lobsang Sangay always accuses China of doing (secular leadership interfering in religious matters)? In the issue of the Panchen Lama, Lobsang Sangay has often accused the Chinese secular leadership of interfering in religious matters. In light of his actions regarding the Dalai Lama’s succession, his remarks regarding China are hypocritical indeed.

But Sikyong Lobsang Sangay repeatedly commenting on the subject of the Dalai Lama’s successor has a deeper significance. His insistence on commenting all the time actually means that contrary to the Tibetan leadership’s claims they are in control, in actuality the Dalai Lama’s influence over the Tibetan people is still so great, it has the potential to destabilise the so-called Tibetan cause after His Holiness is gone.

That must also mean that the Tibetan leadership still has not done enough to gain the trust and faith of their community. Their people do not actually and really believe they will be able to hold things together once His Holiness is gone, and hence this continued reliance on the Dalai Lama and concern for his succession.

So actually, the more Dharamsala talks about it and keeps trying to reassure their people, the worse it makes them look. It makes them look like they are insecure, uncertain of the future and have no control over it.

If someone is actually secure in their position, they do not have to keep bringing up the subject over and over again to try and convince you what they are saying is the truth. China, for example, never has to talk about who is going to succeed Xi Jinping. You never hear or see them making statement after statement talking about how so and so has been appointed to replace him.

And why does any of this even need to be discussed if it is a purely religious matter? If the Central Tibetan Administration (the Tibetan government in exile) is really in the process of democracy, then why do they even need to appoint the new Dalai Lama or his successor as a new leader? Why do they need to appoint anyone? Dictatorial successions appoint future leaders. Monarchies appoint successors. Democracies and democracies in the making do not.

The Original Article from Phayul 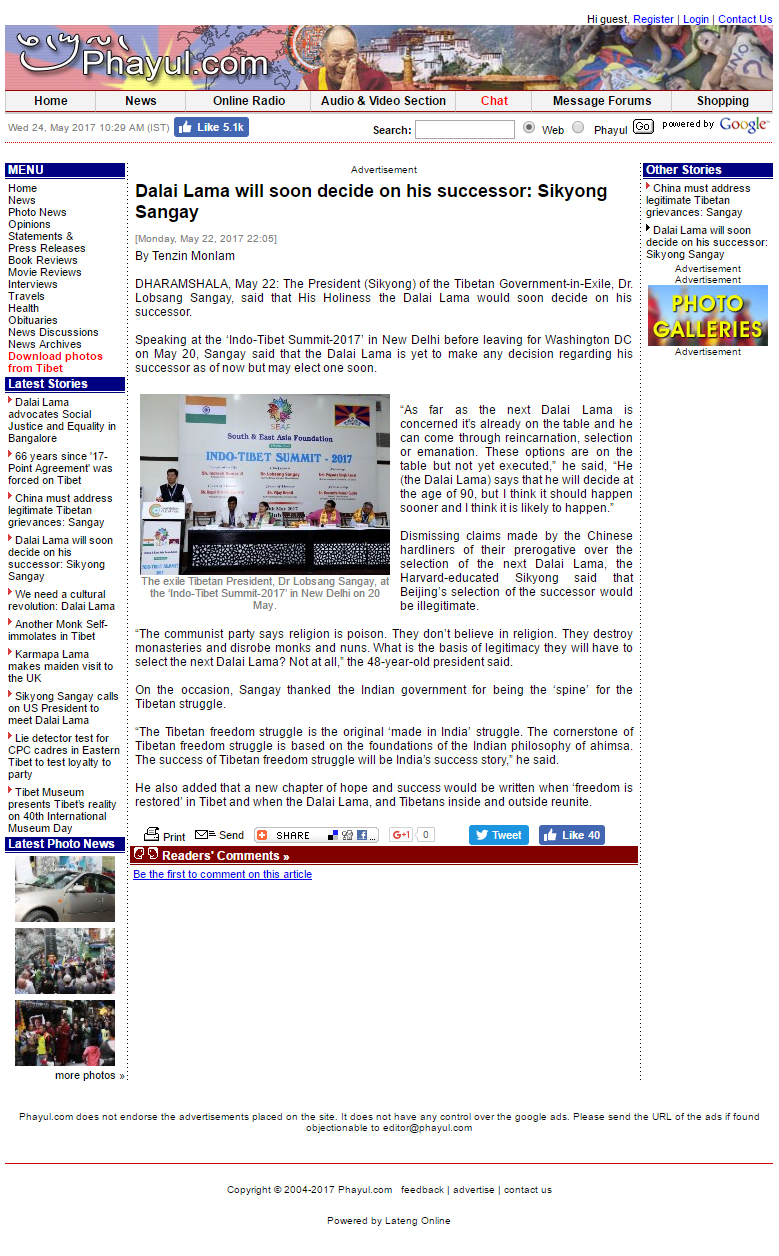 US Government doesn’t want to pay for Tibetans anymore

The Tibetan Leadership Is Losing Everything