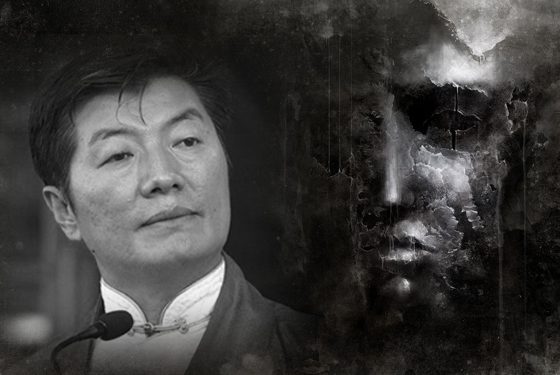 The international community will not do anything because they would rather do business with China to better the lives of their own citizens. The international community, to put it bluntly, owes nothing to Tibet and Tibetans. Everyone’s country and the welfare of its citizens are the responsibility of their own country. Any travesties and tragedies should be blamed on the leadership of that country, in this case the Tibetan leadership. Helping the Tibetans gives them nothing and does not benefit them in any way. If Tibetans want the self-immolations to stop, then the Dalai Lama and Tibetan ‘government’ in exile will have to humble down and plead with China to come and begin negotiations again. China is Tibet’s key. By the Dalai Lama and his ‘government’ in exile always criticizing China in the Western media, it will not make China want to start talks again. Who will talk to you to better your situation if you are always berating them?

If the horrible and tragic self-immolations are to stop, then the Dalai Lama and his ‘government’ in exile must be humble and beg China to talk and negotiate. The obvious, if painful, truth is that Tibet holds no power and China holds all the power. Tibet stands to gain if the Dalai Lama and his people humble down on behalf of all the Tibetans.

Don’t let the lives of those self-immolated have no meaning. 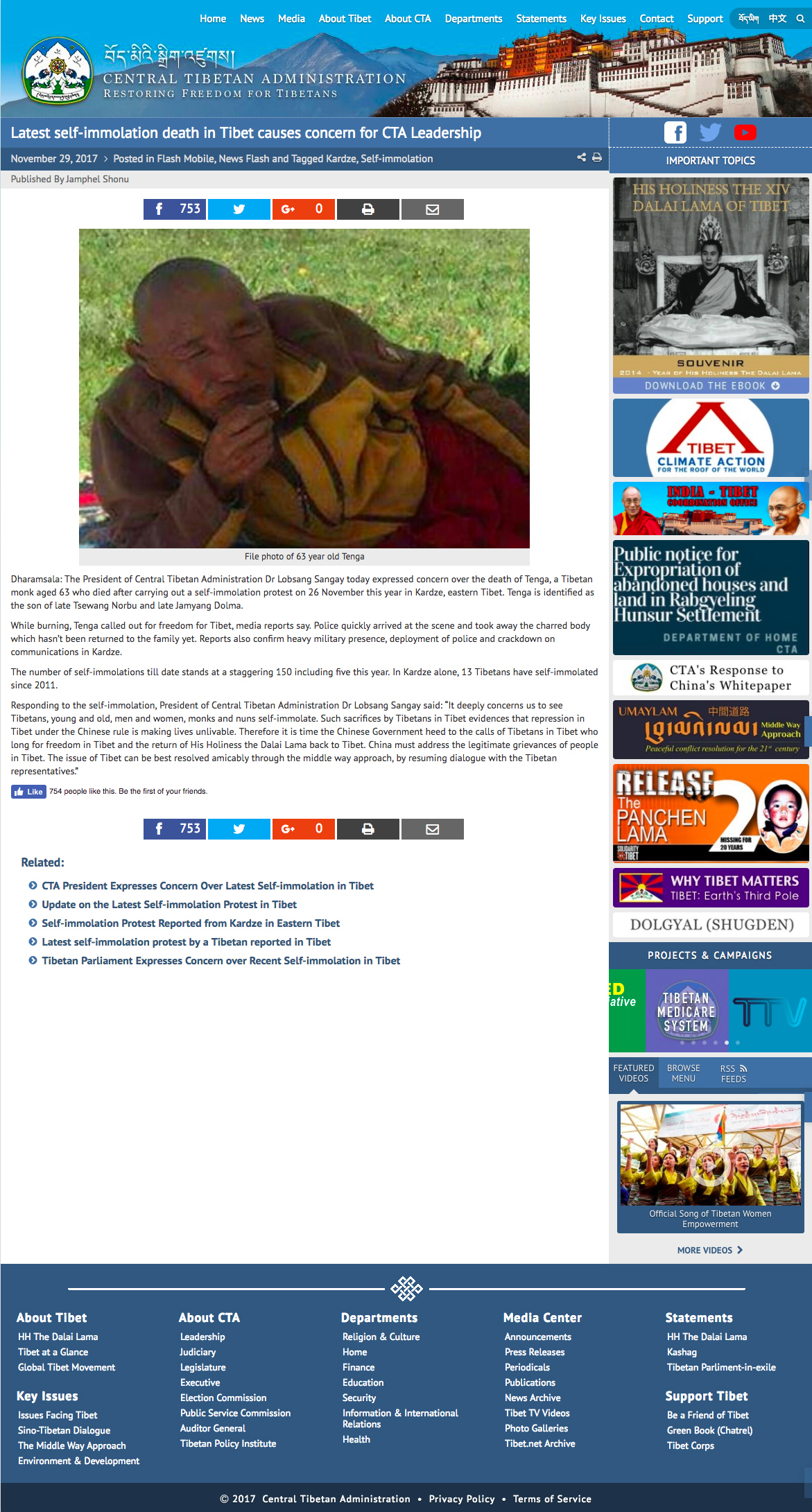 Related Topics:ChinaDharamsalaopinionSelf immolation
Up Next

Does Tenzin Dhonden prove Dalai Lama is not psychic?