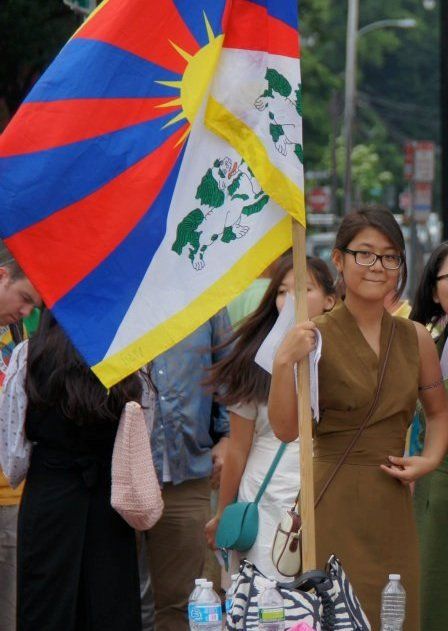 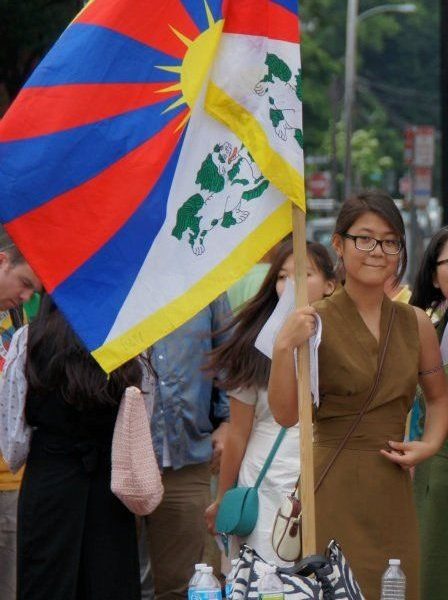 As if there are not enough indications that the Central Tibetan Administration (CTA) has failed, now a Tibetan refugee and a student of the University of Massachusetts, Amherst, Kalsang Nangpa, is denied the privilege of carrying the Tibetan flag during the university’s commencement processional. The fact that such a prestigious university does not recognize the Tibetan nation shows that the CTA’s formula and strategies do not work.

Instead of focusing their effort on finding solutions to their current dire situation, the CTA continues to maintain divisive and conflicting policies and focuses their effort on the cause where they have lost directions and traction. For example, the CTA claimed that they would like to resume negotiation with China to obtain a meaningful autonomy, and yet, they continue to promote self-immolations and other issues that would irritate and create a further rift and distrust in their relationship with China.

The fact that many Tibetans are still refugees after almost 60 years living in exile is the testament of the CTA’s failures. The CTA should have realized that their diplomatic strategies are ineffective to achieve their objectives of a meaningful autonomy. The fact that the CTA have not changed their strategies can be caused by two reasons:

In either case, the CTA has failed its people, and the situation is not looking any better.

Click on image to read the full report. Source: http://www.masslive.com/news/index.ssf/2017/05/umass_student_protests_exclusi.html