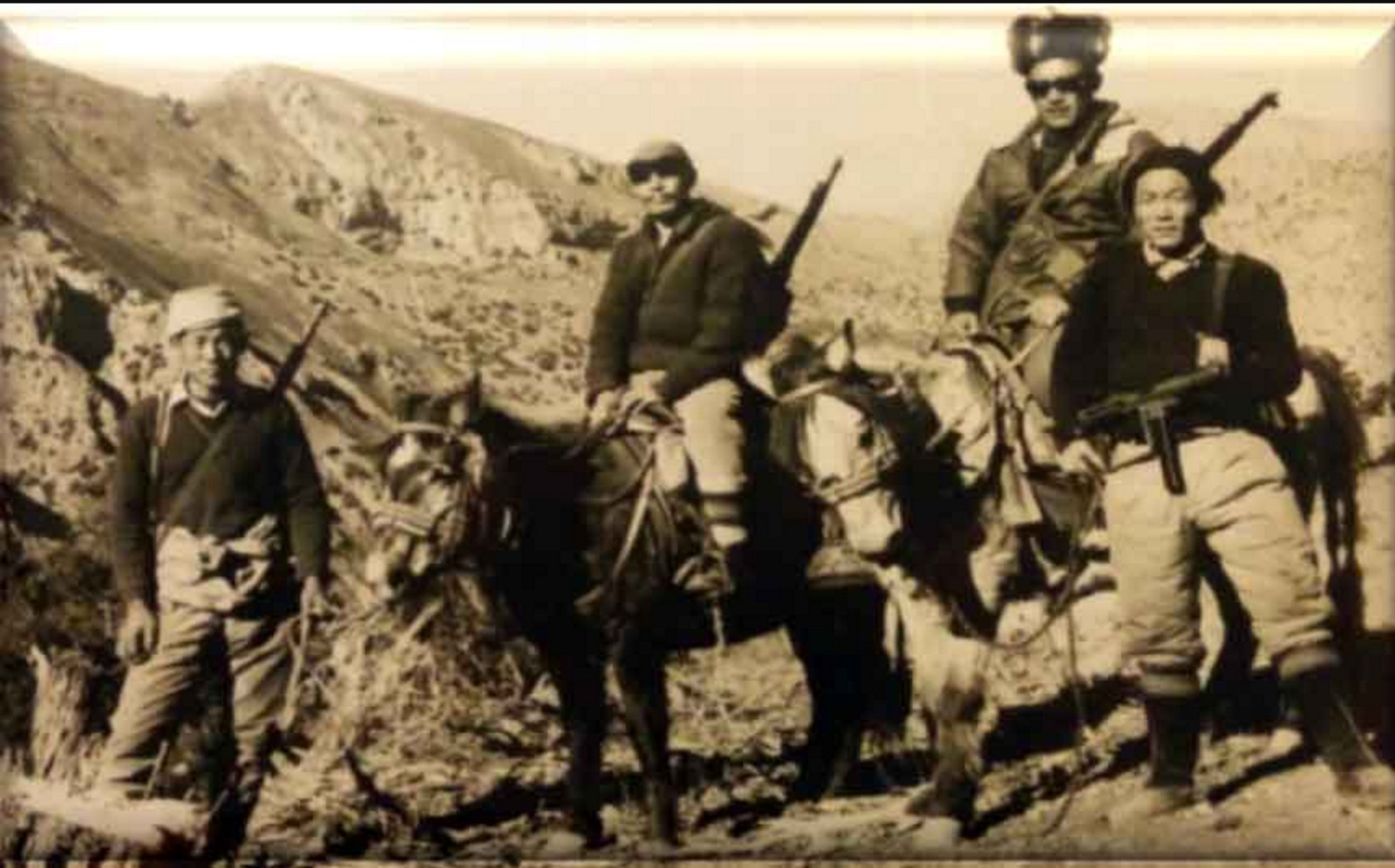 The Tibetan people have a reputation of being devout pacifists, a nation of gentle and benign race who are victims of an aggressor. In fact, the Dalai Lama was awarded the Nobel Peace Prize in 1989 in recognition of his nonviolent campaign to end China’s domination of Tibet. But non-violence has not always been the Tibetan people’s preferred strategy and only a few know of Tibet’s secret war which the Dalai Lama’s brother, together with the Central Intelligence Agency (CIA), waged against China.

This is a story that portrays a very different Tibet and a very different breed of Tibetan leadership. This story speaks of how the Tibetan leadership is completely capable of espionage, chicanery and most surprising of all, violence. ‘India And The Secret War of Tibet’ reveals how the Tibetan people were recruited to fight America’s proxy war and how they were recruited, trained, funded, used and ultimately betrayed.

India and the Secret War in Tibet 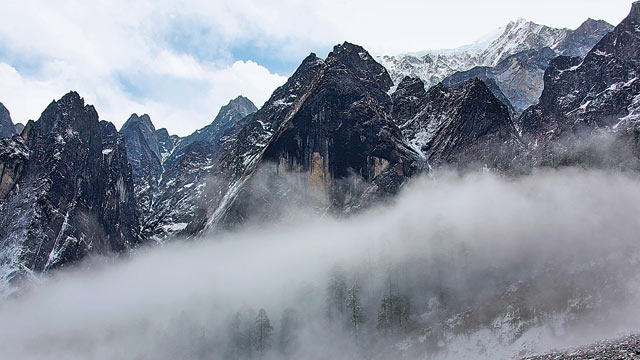 The late 1940s saw the rise of the Communist rule in China, a frightening development for the US bloc. John Prados’ “Presidents’ Secret Wars” and John Kenneth Knaus’ “Orphans of the Cold War” and former IB chief BN Mullick’s book “My years with Nehru” details the US operations to destabilise the Chinese occupation of Tibet, which was violently annexed in 1950. Thousands of bitter Tibetans were recruited by the CIA in Sikkim, Nepal and India. A major figure in the Tibetan resistance was the current Dalai Lama’s brother, Gyalo Thondup. Training was imparted in various global locations, and the recruits were infiltrated into Tibet throughout the 1956-1962 period. These were mostly intelligence gathering missions but the Tibetans also routinely skirmished with Chinese forces. Operations were mainly directed from a US site in East Pakistan. Indian authorities were aware of these clandestine activities and the Americans made considerable efforts to prevent Indian interference. This was the “Hindi-Chini bhai-bhai” period, and India was courting the Chinese.

Everything changed when the war broke out in 1962. Faced with military collapse, India planned to use Tibetans to attack the strained Chinese supply lines. They were aware of existing US-trained Tibetan forces in US bases in Asia. Gyalo Thondup was contacted for assistance: India’s newfound interest was welcomed by the Tibetans and thus India entered the secret war. Army Chief Kaul and Mullick chose the enterprising Brigadier Uban to lead this mission. Most of the trained Tibetans were relocated to Chakrata and “Establishment-22”, which would later metamorphosise into the Special Frontier Force (SFF), was thus formed. Before the Indo-US-Tibetan project could participate in the war, the Chinese unilaterally declared a cease-fire. India was now wiser to the long-term Chinese threat: the shooting war was over but there was work to be done. Biju Patnaik, no stranger to intrigue and adventure, also played a part in this covert program. Armed with Nehru’s support, Patnaik initiated the formation of an operations base in the Charbatia airstrip in Odisha. With the assistance of American veterans and under the cover of Patnaik’s Kalinga Airlines, this base named “Oak Tree-1” turned into a major node of the program. Patnaik apparently helped route funds discreetly, arranged the services of his own air-crew, and provided office space and equipment from his own businesses. The Special Service Bureau (SSB), which would evolve into the Sashastra Seema Bal, was also founded by Mullick and Patnaik to support these operations. A fictitious Gurkha regiment was created to hide the presence of the Tibetans in various Indian military facilities. Great care was taken to hide American personnel from the public eye.

The joint operations did not last long despite major successes, including uncovering the Chinese nuclear weapons programme. US-Pakistan ties deepened in the 60s due to the Cold War; on the other hand, the Russians actively courted India after the 1962 war. India’s outspoken non-aligned stance also enraged the US Government and by 1965-66 American involvement in the Indian leg of operations wound up. Officials and political personalities who once actively worked with the Americans had by now faded away or were resigned to the breakdown in ties. China’s growing clout, the Pakistan effect and Nixon’s visit to China ultimately ended US assistance to the Tibetans in the early 70s. The improvement in Sino-Indian ties in the late 60s also led to significant roll-back of covert operations in Tibet. The sizeable Tibetan force was disbanded, with a few being absorbed into the SFF and SSB. However, episodes like the 1967 clashes, the 1987 episode and the Indo-Pak conflicts saw Tibetans in major combat roles. The remaining Tibetan forces in Nepal were less fortunate after the King turned on the Tibetans in late 1974 to gain Chinese support. Senior leaders were killed or incarcerated and only a personal appeal from the Dalai Lama to the Tibetan forces avoided heavy causalities. India could not intervene but absorbed a handful of escaped fighters and refugees.

Tibetans serve in the Indian Armed forces to this day, undoubtedly dreaming of their homeland’s liberation. Other Tibetans like the Dalai Lama continue the struggle through peaceful means.