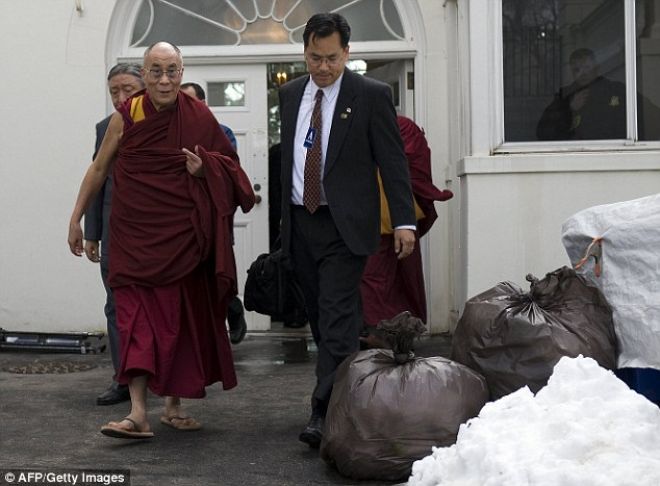 The Tibetan people and culture has long been a place of great interest and fascination to the world. When Tibetans had to flee their country in the 1950s, this was a big shock to many all around the globe. For the next few decades, nations everywhere looked upon the exiled Tibetans with great empathy and had hope that they would eventually return to their homeland.

Unfortunately, this hope has begun to wane over the years, diminishing into a protest that is fast losing its voice. We hope to lend a different perspective to this situation, with the wish that it might encourage you and your government to seek another way to achieving greater freedom for your people. We wish to share a few points for your consideration, as follows:

1. You were formerly known as the Tibetan Government-in-Exile. In recent years, you were made to change your name to the Central Tibetan Administration (the CTA) which itself is a large blow to your cause, purpose and stance. Now, you are simply known around the world as the CTA – no longer a government, but just a small administrative body which manages the Tibetan exiled community within the host country of independent India. 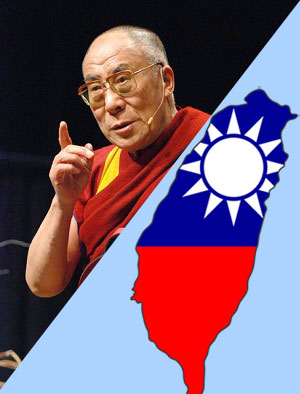 2. Now, a new and shocking blow has come around. Your supporter for many years, Taiwan, has just barred the Dalai Lama from entering their country. Please see various accounts of this news here:

This is a massive set-back to your movement for Tibet’s autonomy. It shows clearly that Taiwan is on China’s side, as most countries are. Almost every powerful nation in the world is now supporting China (whatever their right or wrong reasons may be).

3. Last year, when the Dalai Lama visited America, his meeting with the American President Barack Obama was considered an unofficial one and he was made to exit through the back door of the White House. Considering the fact that the Dalai Lama is not only so highly respected in the world but is also quite elderly now, this act reflects blatant disrespect and is evidence of the low regard that Americans have for Tibetans.

After meeting with Barack Obama, the Dalai Lama was shown out through the back door of the White House, past the garbage dump 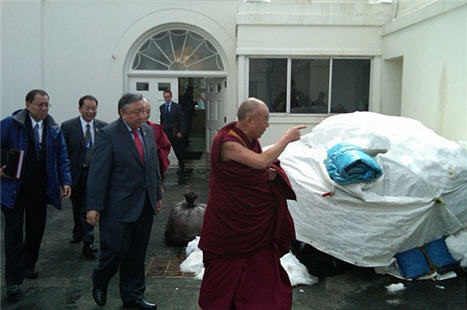 This also shows clearly that although the American government declares that it is a strong supporter of human rights and democracy, they are still afraid of the might of China. If they were not afraid of China, the Americans would have announced the Dalai Lama’s visit as an official one; they would have received and showed him out through the front door. 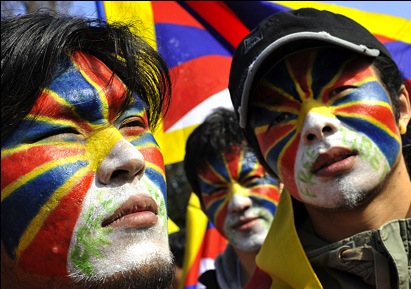 Tibetan youths continue to fight for Tibetan automony… but what’s the point if their leaders are not unifying their own people?

At this crucial time, we urge the CTA to focus on achieving much stronger unity among your own people, especially within the Tibetan communities in India and Nepal. This includes Tibetans from all areas, regions and all backgrounds. It includes Tibetans of different ages, political and religious backgrounds. It includes even Dorje Shugden practitioners, who have received so much discrimination and segregation from their own exiled Tibetan community.

This unification of the Tibetan diaspora is especially important at this time. Your portals to the halls of power are narrowing, and there is less and less support in the world now for your cause of autonomy. No matter how much support you think you have for the Dalai Lama, the plain facts show that all civilized, progressive and powerful countries do not openly support a Tibet separate from China. Even something as horrific as the recent self-immolations brought hardly any result and did not move any of these nations enough to do something in support of the cause for Tibet’s freedom. This is a clear indication of the waning support that the CTA is getting. 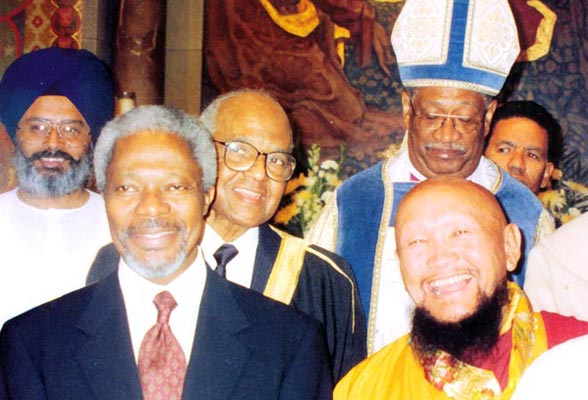 You must also realize that the most powerful Tibetans in the world today are actually Dorje Shugden practitioners. H.E. Gangchen Rinpoche is very closely connected to the United Nations. Geshe Kelsang Gyatso of the New Kadampa Tradition has over a thousand centers around the world and resides in one of the most powerful countries, the UK. H.E. Serkong Tritul Rinpoche also has many centers in prominent, highly respected countries such as Taiwan, Australia, New Zealand and Singapore. It would be wise for the CTA to forge strong and sincere friendships with these Lamas. They have gained the respect of the modern world and would be your strongest hope for getting more people to listen to your cause. 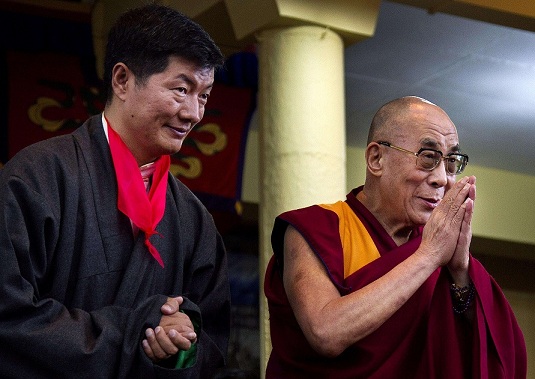 No matter how respected the Dalai Lama is in the world, that his government, the CTA, are getting less and less support. It would behoove the CTA to start building their community and to stop alienating their own people due to unjust bias and prejudice against religious worship. If you would let small differences in religious practices (such as the Dorje Shugden issue) split your people, then why should the rest of the world take you seriously for a much larger issue like gaining autonomy for Tibet? If the CTA cannot even handle a small exile community peaceably, then how will they handle an entire country?

The CTA must realize that getting Tibet back as an independent country or achieving autonomy is besides the point. This is a secondary issue. Before you can even talk about reunification and returning to Tibet, it is so much more important to unify your own people first.

TAIPEI, Nov 22, 2012 (AFP) – Taiwan has decided to bar the Dalai Lama from entering the island, triggering an angry response from a women’s organisation that had invited him to a meeting there next month, officials said Thursday.

The Taiwan chapter of the Federation of Business and Professional Women, headed by former vice president Annette Lu, said the move reflected fear of angering China, which sees the exiled Tibetan spiritual leader as a separatist.

“We are angry as the government is obviously worried about China’s reaction. It’s ridiculous that Taiwan has to listen to China and seek its approval before doing anything,” said a spokeswoman for Lu.

The federation said that they had contacted the Dalai Lama directly and that he had agreed to attend their Asia Pacific regional conference in Taipei in December.

Taiwan’s foreign ministry confirmed that they would not allow the visit, but denied China had anything to do with the decision.

China is highly critical of the Dalai Lama, suspecting him of seeking independence for his Himalayan homeland, even though he says he only wants greater autonomy and religious freedom.

The Dalai Lama had voiced a wish to visit Taiwan in 2008, but at that time, too, the island’s government had argued the time was not right.

He did visit Taiwan in 2009 to comfort victims of a deadly typhoon in a trip that was strongly criticised by China and reportedly triggered mass cancellations of mainland tourist groups to the island.

Dalai Lama visits to Taiwan are particularly galling for China, as it still regards the island as part of its territory awaiting reunification, even though it has ruled itself since the end of a civil war in 1949.

Ties between Taiwan and China have improved markedly since Ma Ying-Jeou became Taiwan’s president in 2008 on a Beijing-friendly platform.